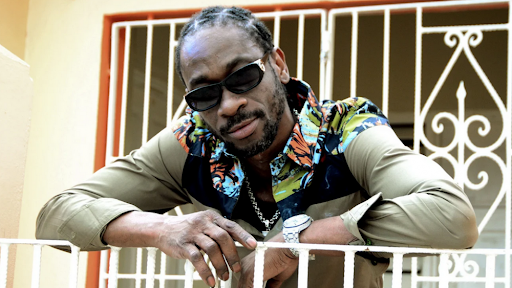 Bounty Killer through his foundation is already giving back to the community ahead of the Christmas season.

The Bounty Killer foundation linked up with the Yishmah Foundation for a clothing drive that will assist several needy people in Jamaica.

“Season greetings although poor ppl fed dem still a hold dem head up so this Christmas let’s share the bread up 🍞,” the “Poor People’s Governor” captioned a video highlighting the clothing drive.

In the video, Yishmah Foundation principal can be heard praising Bounty Killer for his donation, “Big respect to the Bounty Foundation, alongside the Yishmah Foundation. Today we start a clothing drive. Just putting out now and we are going to continue throughout the day and the rest of the week,” she said.

“We had a big turn out and will continue to put stuff out this week, @yishmahgive we love to support and we applaud the @bounty_foundation for their generous donation,” they wrote on IG.

Bounty Killer also called on others to give a helping hand so they can provide more to the needy in Jamaica. “Persons who are interested in making donations or contributions should kinda follow @bounty_foundation and call or DM,” he said.