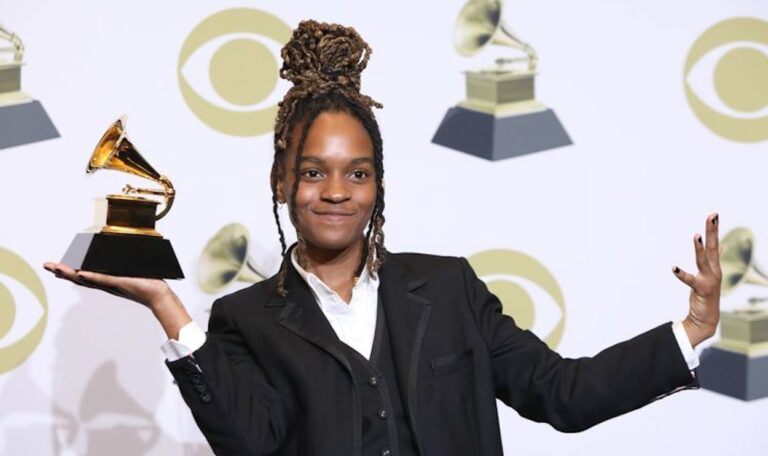 Billboard Magazine lauds Reggae sensation Koffee as one of 21 acts under 21 who has been making a global impact in 2020.

The Grammy-winning entertainer was featured an article which was published on November 6 titled  ’21 Under 21: See Who Made the 2020 List’.

Billboard quoted the talented Koffee as saying she wants to use her career “to set an example for those who are younger than me — to inspire others to reach their full potential.”

“This is a big opportunity for me, a big platform that I can use to set an example for those that are younger than me. To keep things positive and inspire others to reach their full potential — it’s a huge responsibility, and I want to do a lot of good with it,” the “Toast” singer added.

“The multi-talented artist born Mikayla Simpson made history at the 2020 Grammys: She not only became the first female artist to win best reggae album in the award’s 35-year history, but also the category’s youngest winner of all time,” they wrote.