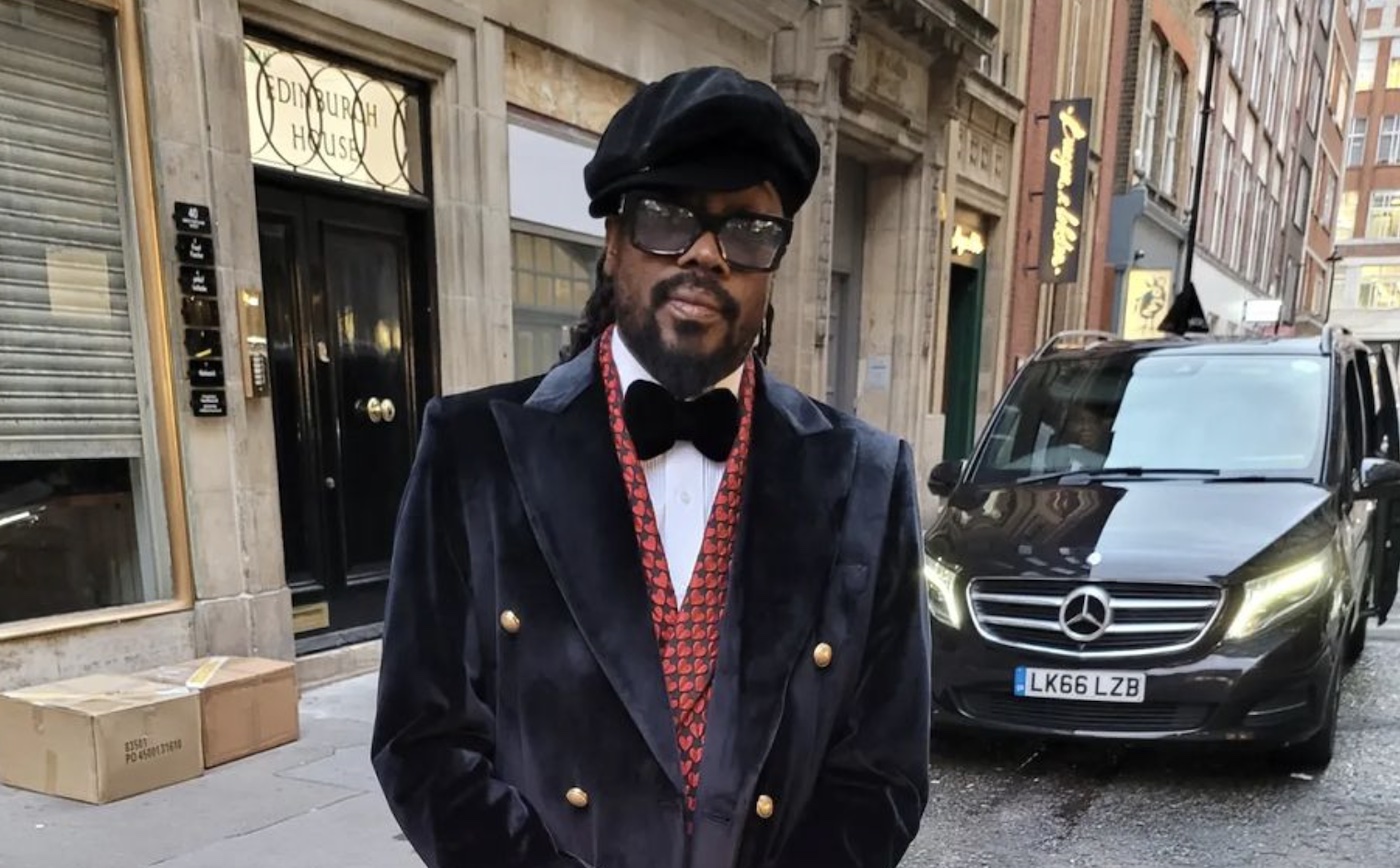 Beenie Man shares what holding up his new album Simma.

The dancehall legend’s highly anticipated and long-awaited album, Simma, will be hitting music platforms this year. The King Of The Dancehall recently gave the assurance in an interview.

The album was last expected to be released on August 22 of last year, which is the Beenie Man’s birthday. The project was delayed due to “personal challenges,” much to the dismay of fans who haven’t received a project from the Dancehall veteran since 2016.

Beenie Man has again assured that the album is complete, and now he is awaiting the best deal for its release as record labels are in a tug-of-war for the project.

“The album is complete. Everything is finished, and fans will definitely get it this year,” he promised while speaking to the Gleaner.

“Labels a fight fi the album. We in a label battle right now so we need fi just choose which label we a work with and move from there,” the “Who Am I” artiste explained.

The lead single, “Fun In The Sun”, featuring Popcaan and Dre Island, was released in March 2021, along with its accompanying visuals, promoting peace and unity.

“Fun in the Sun,” he said, is a tribute to his late mother, Lilieth Sewell, who died in September 2020 and left him quite devastated.

Simma will be Beenie Man’s 19th studio album. His long journey on the dancehall scene has seen him reaping some great rewards, and fans are expecting the upcoming project to grant him a fourth Grammy nomination and a second win.

Beenie Man, born Anthony Moses Davis, won the Grammy award for his critically acclaimed album, “Art and Life” back in 2001, and since his talent and perseverance cannot be denied, fans believe another win is long overdue.

The “Girls Dem Sugar” deejay, however, is still quite familiar with international success as he topped Billboard charts several times in his career. Additionally, he has collaborated with international acts Janet Jackson, Drake, The Neptunes, Wyclef Jean, among others in the past.

Locally, Beenie Man was featured on Shenseea’s recently released Alpha album on a track widely believed to be a crowd favorite, “Henkel Glue.”

“The song is great. From the night the song was recorded it was great because the beat is wicked, so the beat start push me to that level. So when the artistes came into the studio she start listen to what me a seh and then she start write and then we start. We were at Big Yard and the song was produced by Chimney Records. It was a lovely night …” he shared about the collaboration.

Shenseea recently revealed in an interview with Fyah105, that another collaboration with Beenie Man will be coming soon on the artiste’s Simma album.

We look forward to the project dropping this year.