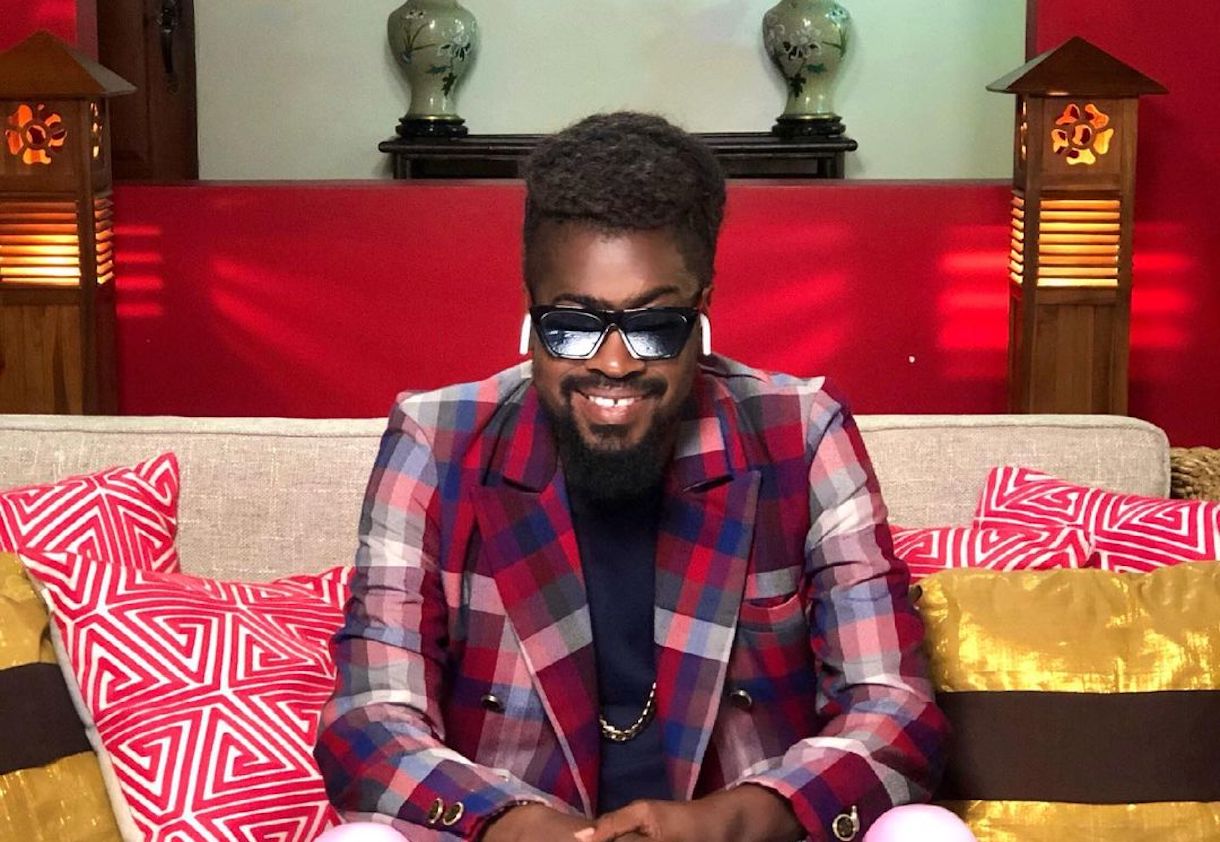 Beenie Man is pulling all the stops for his big tribute performance at Reggae Sumfest in honor of Dave Kelly.

Very few producers have made as much of a contribution to dancehall as veteran producer Dave Kelly. He is the man behind numerous soundtracks of the 90s and early 2000s. He is also responsible for many well-established dancehall artists we know today, including the King of the Dancehall Beenie Man.

He made the revelation while speaking with the publication during a short interview at the launch of the Flow Sum-Summa promotion. He also admitted that he may not have been where he is today without the influence of Kelly.

The “Girls Dem Sugar” deejay said that Dave Kelly had been there from the start of Shocking Vibes and that he has always supported the company. He has also been instrumental in helping him to discover more talent as well. According to Beenie Man, the super producer is the one responsible for putting the label on the map. 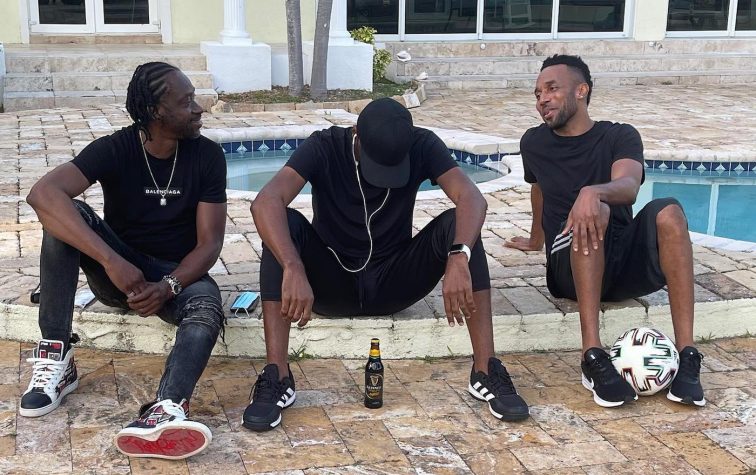 Beenie added that he was also the producer behind his first No. 1 hit, which was because Kelly created the Healthy Body beat. In fact, according to Beenie, Kelly is the man behind at least 10 of his hit songs.

Recently Bounty Killer, Cham, and Dave Kelly came together to let fans know that they were putting out an EP. The trio teased a track called “BLOOD CLXXT.” Based on what was shared on Instagram, Kelly still has the ear and is still creating prolific beats. The artists mentioned so far are just a handful of those who have been aided by Kelly’s brilliance, especially during the 90s.

Though the list is long, most notably, that list includes Buju Banton and Minister Marion Hall, when she was still performing as Lady Saw.

Some of his more iconic riddims include The Showtime, Joyride, Fiesta, and Mad Up rhythms, all of which were favorites in the ‘90s. Beenie Man was one who got to share in the magic that produced some of his hottest tracks like “Slam” and “Old Dog.”

Besides his expert ear, Kelly was also known for his singing and songwriting skills. With over three decades in the business, Kelly, who has always seemed to value his privacy, is finally getting his flowers for helping to shape the dancehall of the 90s.

He started his career as a sound engineer but later started working with Donovan Germain on the Penthouse label. In 1991, he started Madhouse, and the rest, as they say, is history.

“He was just a kid man (when we first met). He was working with his brother at Tuff Gong Studio at the time, but we needed a riddim, so we had to go to him to get a rhythm cause Tony Kelly was not working, and he told us we could believe in Dave Kelly and he made two beats for us and actually sing on one with Little Lenny named Champion Bubbler, and then he made the Gun Inna Baggy riddim, and from there we have been friends,” Beanie shared.

The “Who Am I” singer also revealed that he is hoping that his Simma album will be released this August 2022. Beenie added, though, that he’s not sure if he will have to face any more obstacles in getting it out, but in the meantime, he’s working on a new single called “Chop Suey,” for his fans.