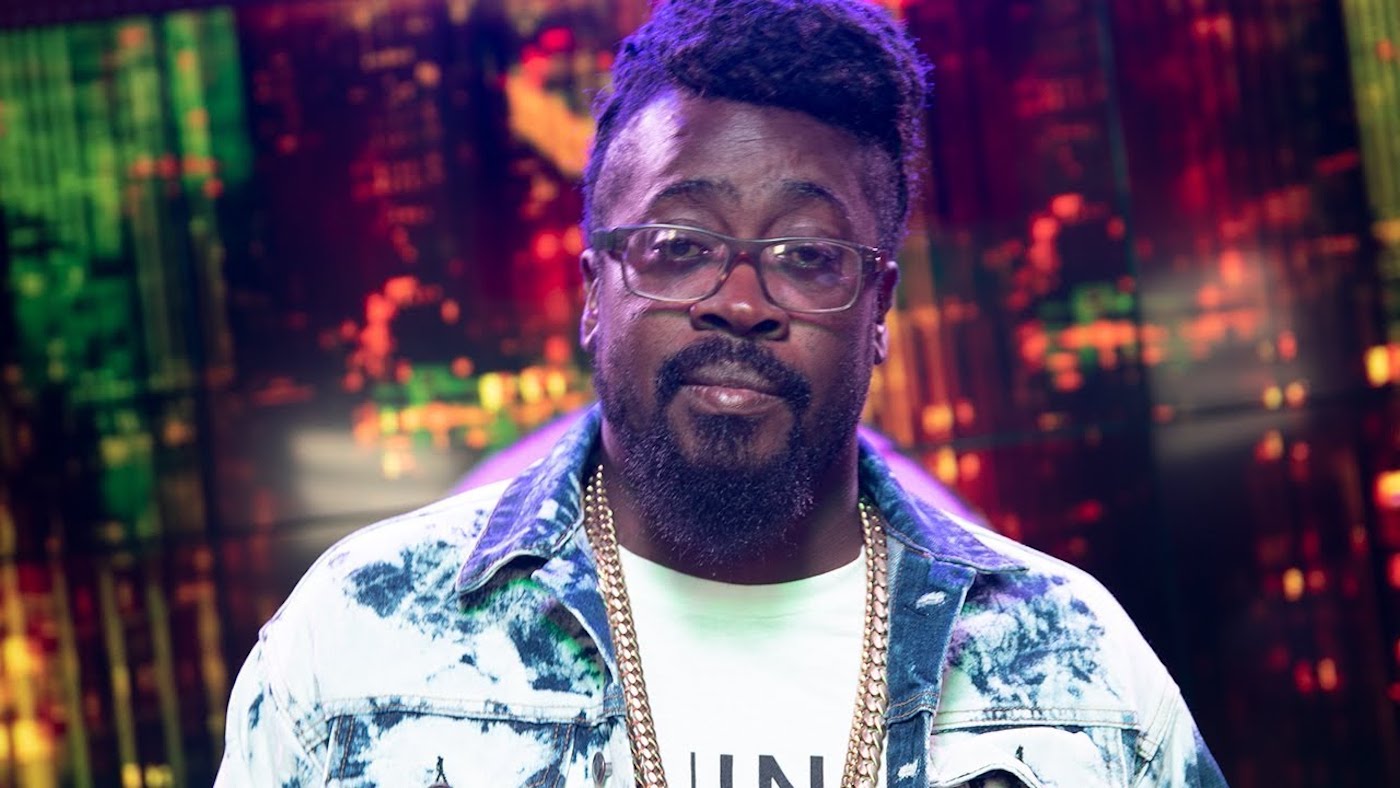 Veteran dancehall artiste Beenie Man issued a statement on Tuesday as he sought to address him fainting at his mother’s funeral in St Elizabeth on Sunday.

“With sincere gratitude, there are not enough words to fully express my heartfelt thanks for the sympathy, love and virtual support my fans, friends, coworkers, family and well-wishers have extended to my family and I during this difficult time,” The ‘King of Dancehall’ singer wrote.

“On Sunday, October 25th I laid my Mom to rest. It was by far and still is the most difficult thing I have ever had to do. Leading up to the day of the funeral I was physical involved in every aspect of the planning and execution.”

Beenie Man continued, “I kept telling myself maybe if U remained active I will be able to function. Unfortunately when it came down to that very last moment, it hit me and hit very hard This would be the last time I would see my mom. Despite the noise, the singing, the mourning, all I could hear was silence while watching my mom’s body being lowered into the tomb.”

The Doc refuted rumours that he was rushed to hospital after collapsing at his mother’s graveside. “Unfortunately, that very intimate and sad moment was recorded and then circulated around the world with false statements. I was not hospitalized, I was comforted by my friends and family,” the statement read.

Beenie Man whose real name is Moses Davis, lost his mother, 63-year-old Lilieth Sewell, after she suffered a brief bout of illness in September 2020.

Following the passing of Sewell, Beenie Man, announced that he would be naming a community centre that is currently being built after her.