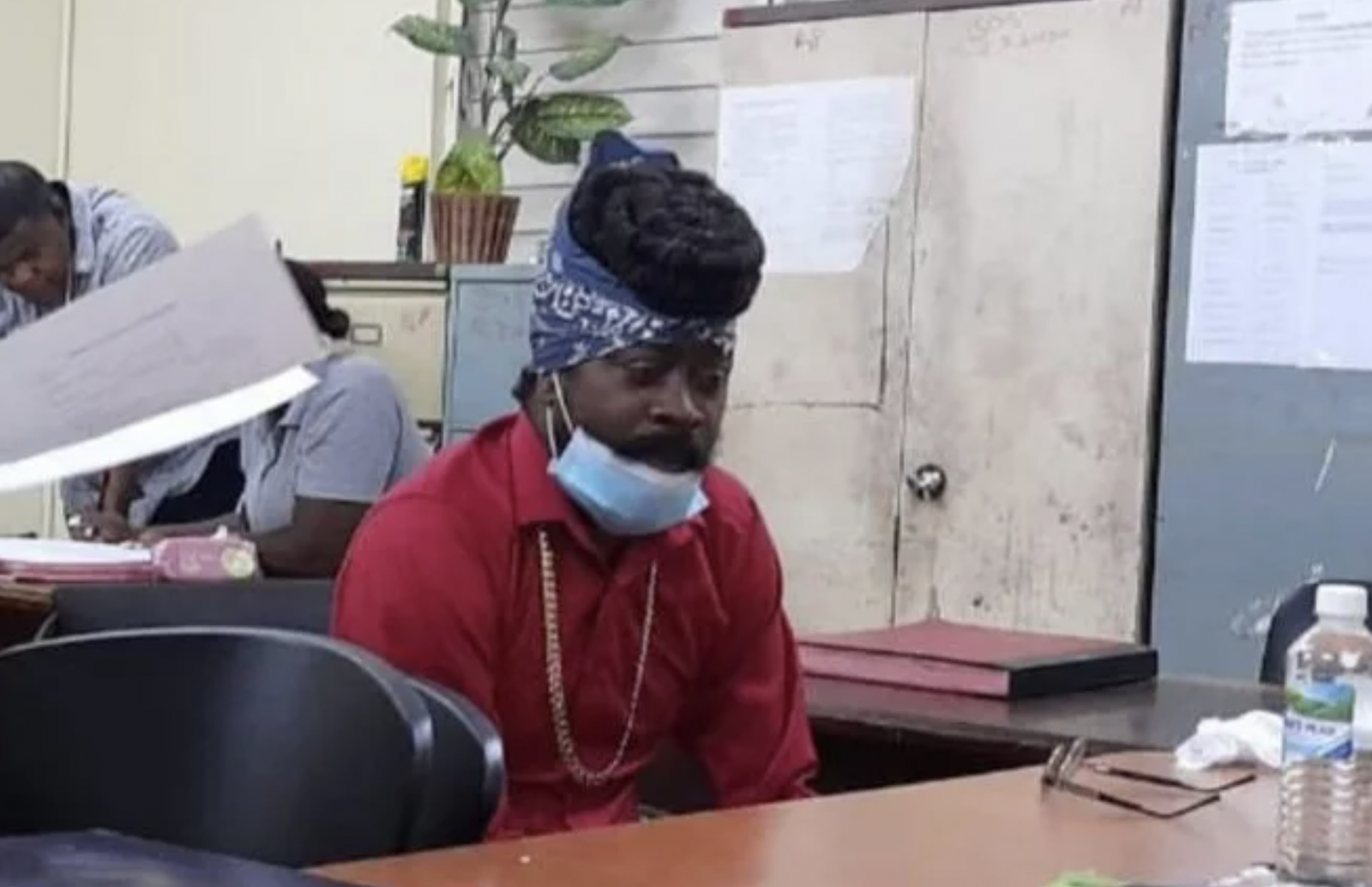 The “King of Dancehall” singer will appear in the St Elizabeth Parish Court on February 10 to answer to the charges.

The St Elizabeth police revealed on Thursday that they were in possession of a summons to be served on Beenie Man, whose given name is Moses Davis, for breaching the Disaster Risk Management Act (DRMA) at an event held on November 29 in the parish.

“The summons is ready… The serving was a problem because he does not live in the parish, but I hear he is here [in St Elizabeth] quite frequently. So since he is going to be here at a party, might as well (the police) get everything together one time,” Deputy Superintendent of Police (DSP) Narda Simms, head of the St Elizabeth police divisionsaid. “The summons will be issued as long as I can find him or else I will be sending it to Kingston to be served on him, because enough is enough. Mr Davis has done this before and we went, and we warned him, and he continues to have these kinds of social gatherings.”

The police are also warned the entertainer and promoters to desist from hosting events in breach of the Disaster Risk Management Act which guide the health protocols that are in place to limit the spread of COVID-19 on the island.

The warning comes on the heels of concerns raised by members of the Divisional Intelligence Unit about an event being promoted by Beenie Man to be held in St Elizabeth between the hours of midnight and 7am Friday, January 1, 2021.

A video of the entertainer purportedly promoting the event is being widely circulated on social media.

“This event for which no permit was issued would clearly be in breach of the DRMA, hence this warning is being issued to him not to host any event in St Elizabeth or anywhere else in Jamaica. Patrons who intend to attend this event are also being warned not to attend as they too would be in breach of the DRMA and will be prosecuted when caught,” Assistant Commissioner of Police (ACP) in charge of Area 3, Michael Smith, stated in a press release.