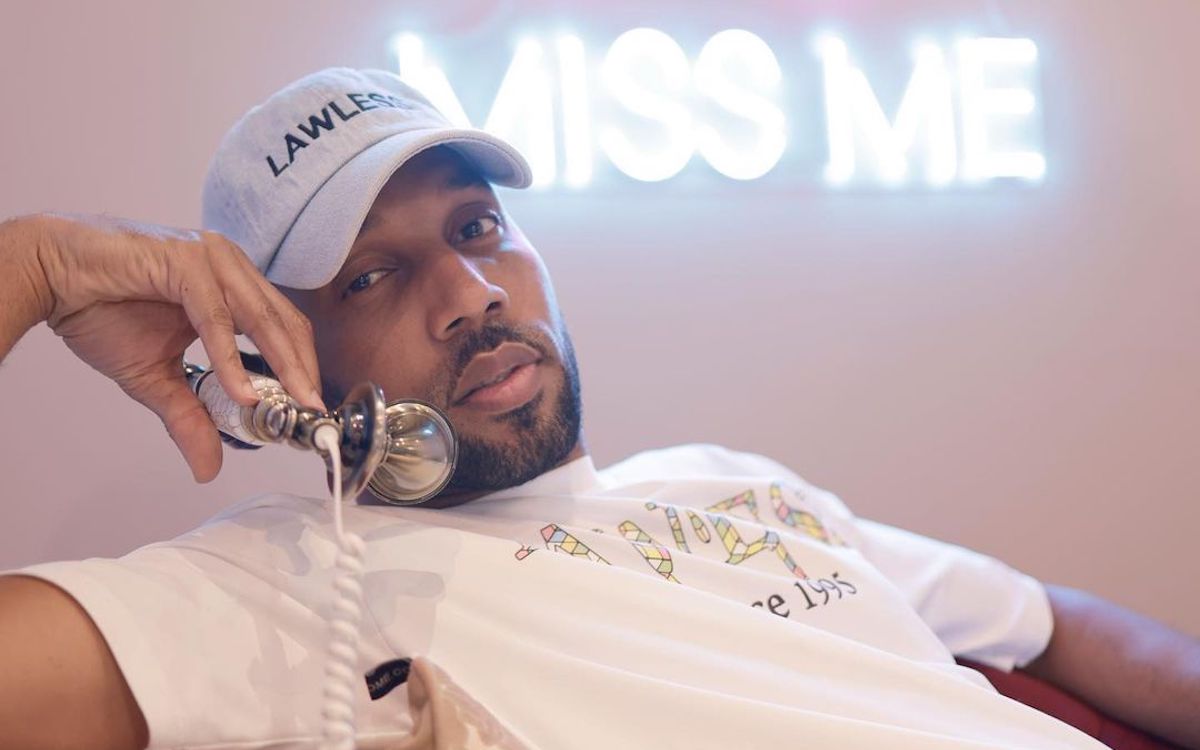 Baby Cham says he was among the first artists to have a song about receiving oral sex from women, something that was taboo in dancehall in the 90s when he released “Boom.”

In a new interview with Roger B Stillz about his album classic WOW, which is celebrating its 21st anniversary, Cham shared the makings behind the album that is arguably among the first songs that rightly promoted oral sex in dancehall.

Baby Cham zeroed in on one of the controversial songs, “Boom,” which was on the album released in 1998, that among the lyrics asked, “A which and which gal have up the boom f*****..a which gal a jump and a say she naa s**k / Right ya now a that run the cut.”

According to Cham, the song came from personal experience.

“From the album wow the story from the beginning…The inspiration came from my personal experiences. The ladies, my babies, they were taking care of me in different ways, you know what I mean. I wasn’t experiencing stuff that the normal 18 year old was experiencing,” he said.

Cham added that although the topic was taboo, it had a major impact.

“Up to today day, it’s one of the biggest dancehall track you know what I mean. It kinda spoke about some things that at that time was taboo and it kinda give the ladies dem dem license, my babies, no ifs, buts or maybes.”

The song’s controversial lyrics were not accepted in dancehall, particularly by the Alliance leader Bounty Killer who lashed out against the “Ghetto Story” artist in the heights of their beef over Baby Cham, making what he felt sounded like a rap album rather than promoting dancehall.
Bounty Killer has always had an issue with such controversial topics as oral sex and nudity in dancehall. The beef between the two artists lasted for over a decade, and only in 2010 did they get back on speaking terms.

Speaking at the time about his motivations for mending fences, Bounty Killer had said he made a conscious decision to clear up the beef with Cham as he wanted to change his image and launch a major comeback for his career.

Dancehall has come full circle since the days of those taboo contents and now fully embrace these topics thanks in part to artists like Vybz Kartel and Alkaline who never shied away from recording full songs solely on these topics.