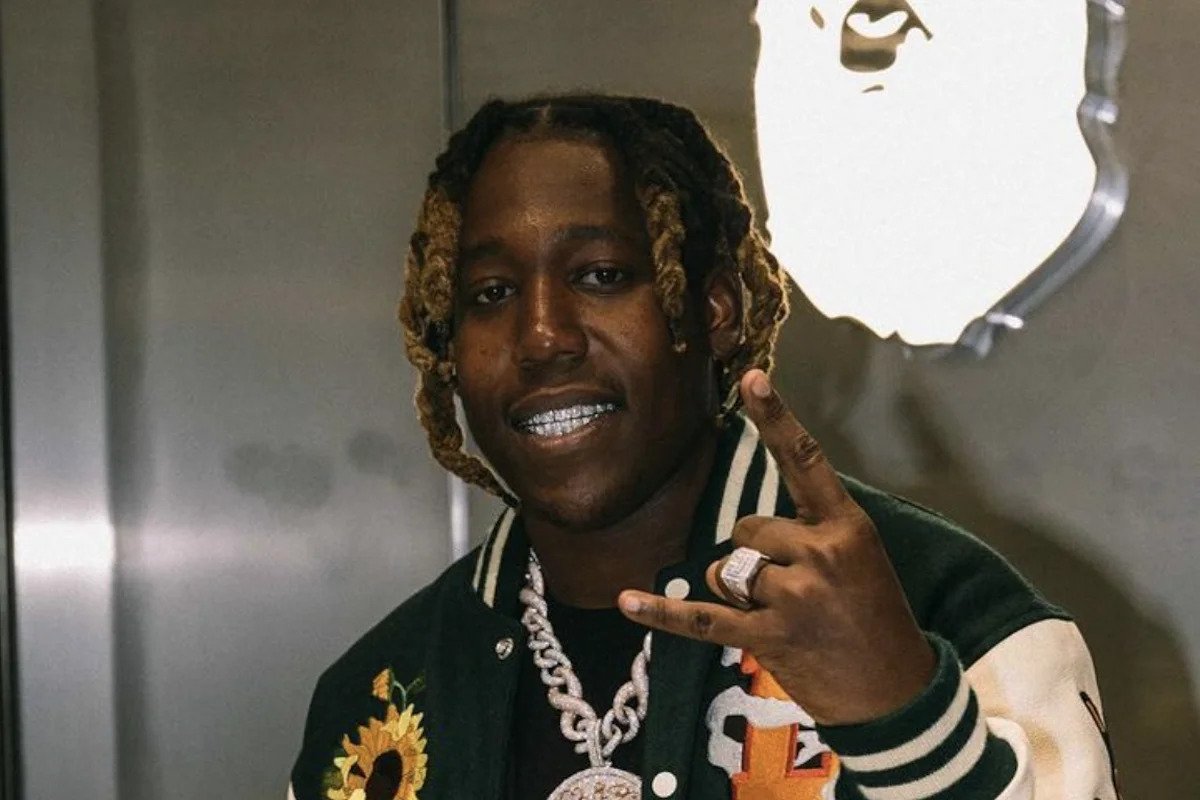 Atlantic Records is denying that it is spending big bucks to fool fans into thinking that its artists have large followings and engagements on social media.

On Saturday, the bizarre claim arose after fans claimed to have noticed that several artists like Don Toliver, Lil Uzi Vert, A Boogie Wit Da Hoodie, and even Roddy Ricch appeared to have vast amounts of engagements, but closer inspection revealed that these might not be organic because the accounts are fake or appear to be bots.

However, Atlantic denied that it is engaging bots to promote its struggling artists. “Atlantic Records has never used bots for any of our artists,” the label said, according to TMZ.

Marketers have been using bots to create fake followings to boost the profile of persons online. While the practice was recently highlighted by Twitter’s CEO Elon Musk, who lamented that the fake accounts were killing the platforms as they removed legitimate forms of income generation.

Fans first spotted the curious accounts on Saturday, leading to the label trending online after fans accused it of manipulating views on several recent music videos.

Among those who were accused of using bots is Don Toliver for his music video “Do It Right.”

None of the artists has commented on the accusation, but according to DJ Akademiks, the label has allegedly refused to market the artists the traditional way.

“Damn.. Atlantic Records went from being hella lit a few years ago to being shit,” Akademiks wrote. “They literally threw in the towell on marketing and promotin their artists..they just buying WILD amounts of fake views…which makin their artists look even worse.”

How many times is Atlantic gonna get exposed? Lol,” another said.

Some also tried to claim that Cardi B did not have any organic engagement, thereby discrediting her following and music numbers.

“Look at the likes to comments ratio Atlantic is so embarrassing they could never make a organic superstar like Nicki Minaj,” one person wrote.