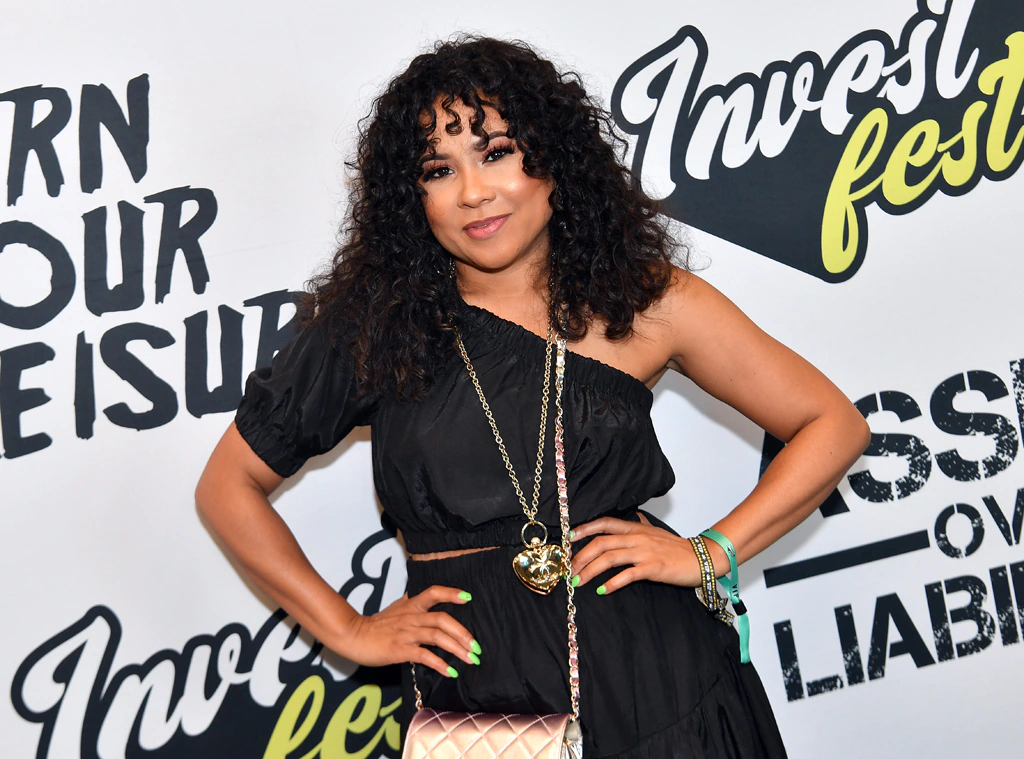 Angela Yee announces her depature from The Breakfast Club morning radio show, but she’s not leaving media as she is going to have her own daily nationally syndicated show, ‘Way Up with Angela Yee,’ on iHeart Radio.

Her new show will be ready in the fall, she explained to her co-hosts, Charlamagne Tha God and DJ Envy. Both hosts appeared shocked at Yee’s announcement a day prior on Tuesday night when she tweeted that the morning radio show was effectively over, sparking concerns from fans in the hip hop community.

“The breakfast club as you know it is officially over,” she tweeted along with heart hands emoji.

The breakfast club as you know it is officially over 🫶🏽

On Wednesday, Charlamagne Tha God grilled Angela Yee about her tweet during the show’s “Donkey of the Day” segment.

“So yes, so this is really exciting, but this is something that I’ve been wanting to do for years now, since way before the pandemic,” Yee started to explain. “I had actually sat down with our big boss Thea, and I was telling her, like, ‘Look, I really want to have my own show.’ You know, I have my podcast’ Lip Service’, and I was thinkin’ I would be able to get something like a weekend situation, one day, ease into havin’ my own show again. … So it’s always been a goal of mine to have that,” she said.

Yee also revealed the name of her national show – Way Up With Angela Yee.

“I wasn’t sure what was happening when she first told me, but I am going to be leaving The Breakfast Club,” Yee shared. “You guys obviously will continue on, and it’ll be a different iteration of The Breakfast Club. … So it is really exciting. I mean, I really, honestly can’t believe it.”

Yee and her fellow co-hosts have been hailed as a part of the “culture” when it comes to black entertainment.

While many fans reacted to the career move for Yee, other celebrities like Tyrese shared his joy at hearing Yee move up the ladder in what he says was her season coming to an end. Tyrese noted that the trio on the morning show were iconic hosts for the culture and asked Yee to consider returning to interview him along with Charlamagne and Envy for his upcoming album.

TMZ caught up with Angela Yee on Thursday where she shed some more light on the direction of The Breakfast Club and even hinting that Remy Ma is among the possible replacements for her on the show.

“We can’t even look until this all got announced and this was all top-secret,” the radio host said. “Now that it’s announced we can start looking for somebody. I’ll still be there during that whole process.”

“I promise you they haven’t even started,” Angela Yee said about the process of finding her replacement. “They want to cast a wide net and open it up. Obviously, it’s for them to decide and I’ll be there until they decide and maybe I’ll be there helping while they audition people. I think nothing will be set in stone until there’s chemistry.”