One of Alkaline main producers, Dane Sortie, out of Sartout Records production house, has died.

The circumstances surrounding his death are not yet fully known, but sources confirmed his passing to Urban Islandz on Monday after rumors started spreading online. We’re told that the producer had been battling an illness for the past several weeks leading up to his unfortunate passing.

Dane Sortie is one-half of the production brothers who own the Westmoreland-based label Sartout Records. He and his twin brother, Darren Sortie, produced a number of songs for Alkaline over the years, including three songs off his latest album, Top Prize.

The duo produced “Payroll,” “Magic,” and “Nuh Trust Mankind,” all making the final tracklist for Top Prize, which went on to top several local and international streaming charts. The album also debuted at No. 2 on the Billboard Reggae Chart in May.

The production duo spoke with Urban Islandz in May this year, where they explained how they got started in the music business and connected with Alkaline.

“We developed an interest in music back in high school (Manning’s School – Westmoreland),” the duo told us. “Darren played the guitar; however, the production aspect was started by Dane who found a love for the engineering/recording side of the music. Dane being limited by mild cerebral palsy from birth is more sensitive to sounds and is naturally more versed in electronic musical compositions, arrangements; making beats, mixing, and mastering.” 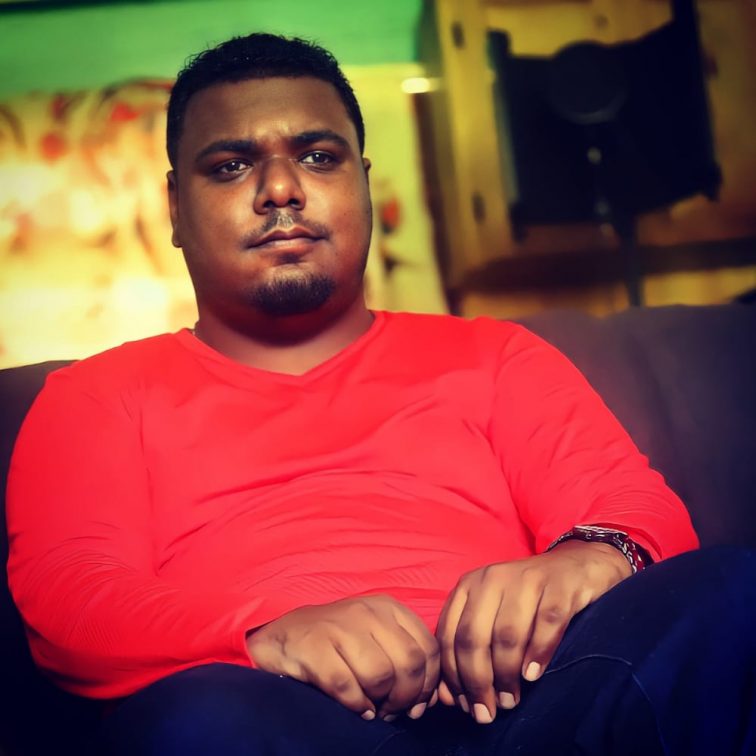 Dane and Darren Sortie have been working with Alkaline since 2011 around the same time that the Vendetta deejay started his career. It turns out that Alkaline was the first artist to work with the two professionally and the rest is history.

“We heard Alkaline’s music on Facebook back in 2011 when he started his career, and we reached out after recognizing the talent,” they told us. “He was the first artist to record for us professionally back then on our first official project, “Breakaway Riddim,” we also had two tracks on his first official EP (Youngest and the Baddest – “Nuttin But Badmind” and “Ugly Truth”) Over the years we have developed a friendship and a working relationship. (‘A we bredda that’).”

Dane Sortie will be missed by the dancehall community and we especially send our condolences to his brother Dane during this difficult time.