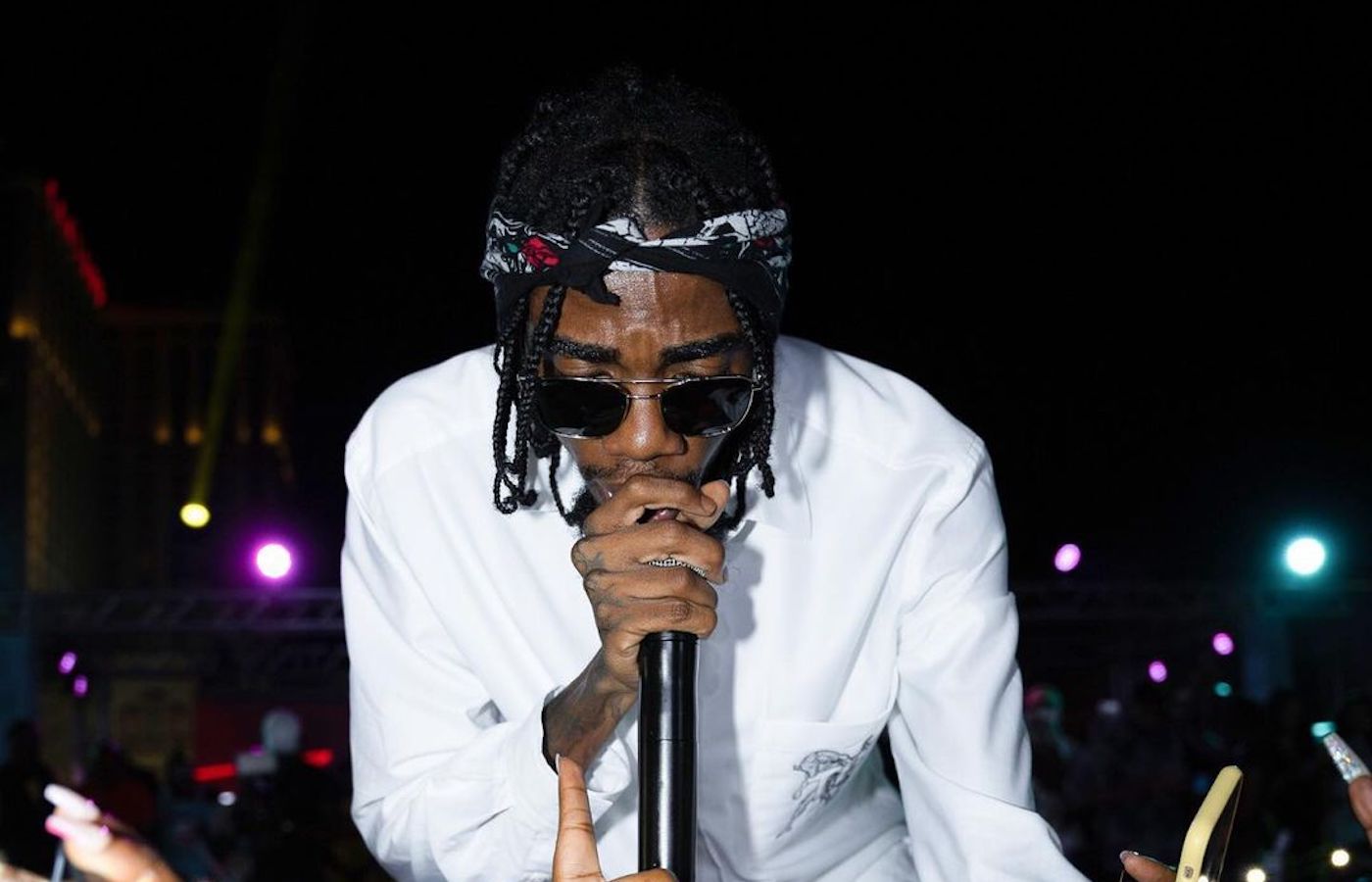 Alkaline announces his next New Rules festival set for Miami in March with Kranium and Wayne Wonder, as well as himself, as headlining acts.

A good thing can be deferred but not denied. This sentiment behind dancehall heavyweight Alkaline’s decision to host the next ‘New Rules Festival’ in Miami as oppose to Kingston. Come March 17, the “Champion Boy” artiste and his friends will take over Florida and put on a show for fans that are set to be the talk of the town on Miami’s entertainment calendar.

Miami’s Miramar Regional Park will come alive when the “Live Life” entertainer alongside Kranium, Wayne Wonder, and other Jamaican artistes perform for fans after a five-year hiatus. The 2017 show, which was a sold-out but security-challenged event, left many feeling unsafe as from the get-go, many things that could go wrong did.

The National Stadium was the site for the then staging, which would have been the first time in three years that Alkaline would perform locally. With I-Octane, Mavado, Shaggy, and Jahmiel plus the “Block and Delete” artiste all ready to throw down on stage, an overzealous and massive crowd broke through the few barriers erected, obliterated the designated VIP section, and rushed the stage as they clamored to get close to Alkaline.

According to The Star, Alkaline’s security team had their work cut out for them that evening. They had to create a human shield to separate the artiste from overly excited fans to facilitate him performing unmolested on stage. Unfazed by the pandemonium around him, Alkaline still produced what was tantamount to a stellar performance. He completed his full set and assured his adoring fans that it was all love, and he noted that he would be back with more events.

In 2020, Alkaline tried to make good on his promise with a second staging of the festival scheduled for late April. Sadly, the pandemic hit, and the show, which advertised newcomers such as Jahvillani, Intence, and I Waata, was first postponed and then canceled when Jamaica started its ongoing series of lockdowns that grind the entertainment industry to a halt.

Now, despite covid-9 still being present, much of the world has started opening back its doors to outdoor events, and entertainment is emerging from its long hibernation in cities like Miami. Many places have also lifted restrictions on gatherings and mask mandates and are back to the business of living, which may be the reason why Alkaline, whose real name is Earlan Bartley, has decided to move the festival from Jamaica to the United States since the island’s entertainment industry is still shut down.

The Miami show is scheduled to kick off in the afternoon around 4 pm and go up to 10 pm. While many are happy that Alkaline and friends will be performing again, some lament that they have no visa or money for airline tickets and will miss out on all the festivities and excitement. Despite the chaotic scene that happened the last time locally and how currently, the entertainment sector still has no government approval to re-open, some followers still advocate that the show or a version of it be held in Jamaica.