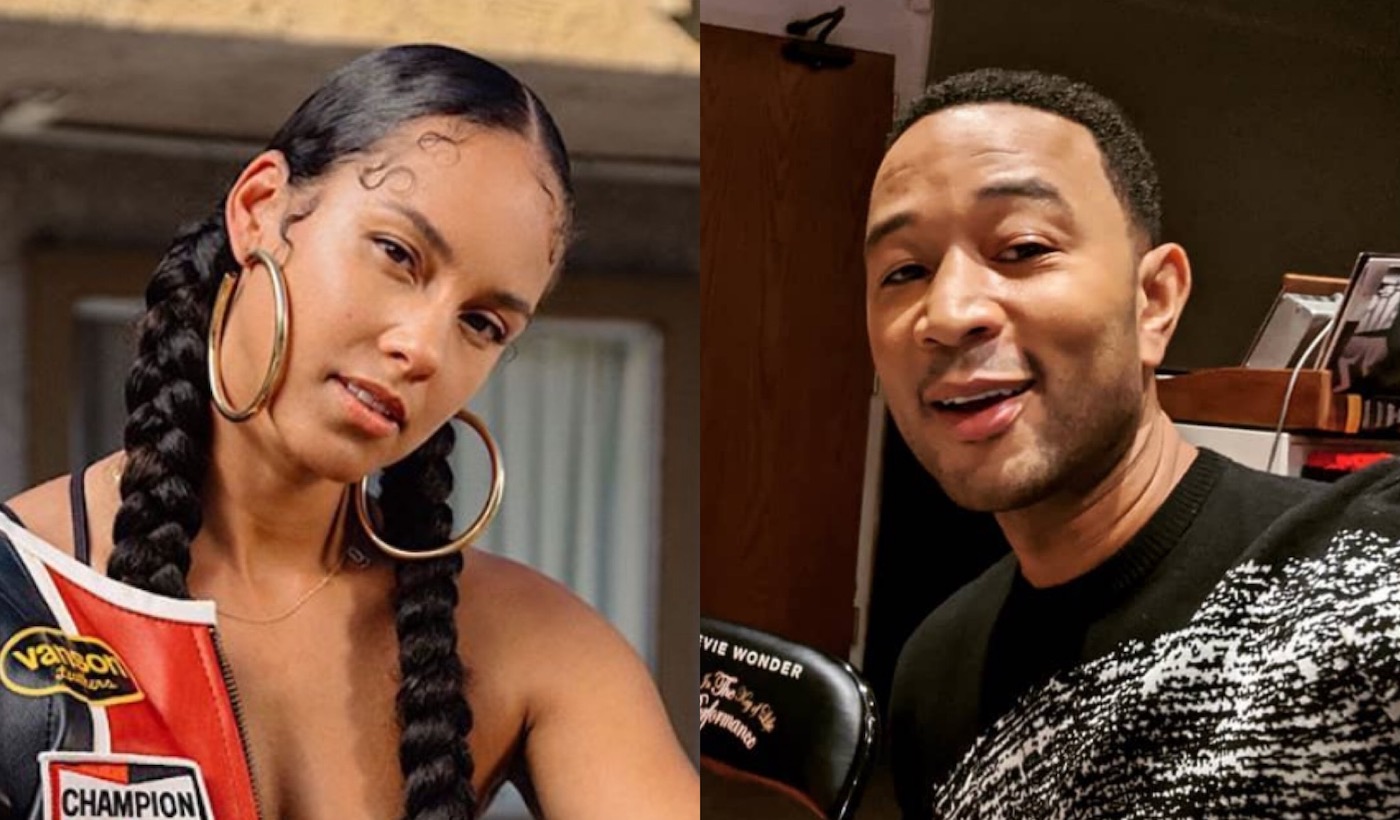 Alicia Keys and John Legend will compete in the next Verzuz challenge.

Just weeks ago, Swizz Beatz teased the idea of his wife Alicia Keys going head to head with John Legend in a Verzuz battle. Just imagine the two incredible singers and instrumentalists going at it from their grand pianos. Luckily it is no longer just a dream we’re pining for as it has officially been announced that the two will be going chord for chord on the keys this weekend.

Swizz Beatz was excited to share the announcement on Instagram with a specially designed black and gold flyer for the event. The battle that will commemorate Juneteenth will feature the two Grammy-winning singers playing our favorite piano hits. Alongside the Instagram announcement post, Swizz wrote, “Let’s celebrate Juneteenth with a special edition #Verzuz! @Alicia vs @johnlegend on the [keys] Friday, June 19th! 8pm est @verzuztv!!”

Alicia Keys, who is the wife of the Verzuz co-founder, shared the announcement with her 19 million followers on Saturday. “Battle of the [piano emoji] Juneteenth with my brother @johnlegend,” she wrote. John also posted the Juneteenth celebration Verzuz flyer along with the caption, “Celebrating Juneteenth with a special edition of #Verzuz! It’s a battle of the pianos with me vs. @Aliciakeys this Friday, June 19th.” It sounds like everyone including the participants are excited about this one.

Fans have been waiting for this battle for some time now. Swizz Beatz first suggested it in May when he was discussing the development of the Instagram Live battle series. He mentioned that women would get more involved in a major way and even hinted at his wife Alicia Keys appearing soon in a piano battle with none other than the “All of Me” singer.

Both Alicia Keys and John Legend have racked up some pretty impressive catalogs throughout their successful music careers that have spanned multiple decades. John Legend, who will be releasing his seventh studio album “Bigger Love” on June 19th as well, has topped the Billboard chart, had top 10 hits and has also earned 11 Grammy awards plus many more nominations. Alicia Keys, a 15x Grammy winner with more than a few dozen nominations, is no stranger to the top of the Billboard Hot 100 herself and is also set to release her seventh studio album this year. In addition, both artists have also been awarded the prestigious Hal David Starlight Award from the Songwriters Hall of Fame.

John Legend and Alicia Keys will be meeting by their pianos this Friday in a long-awaited special edition Verzuz battle. Will you be tuning in to see?