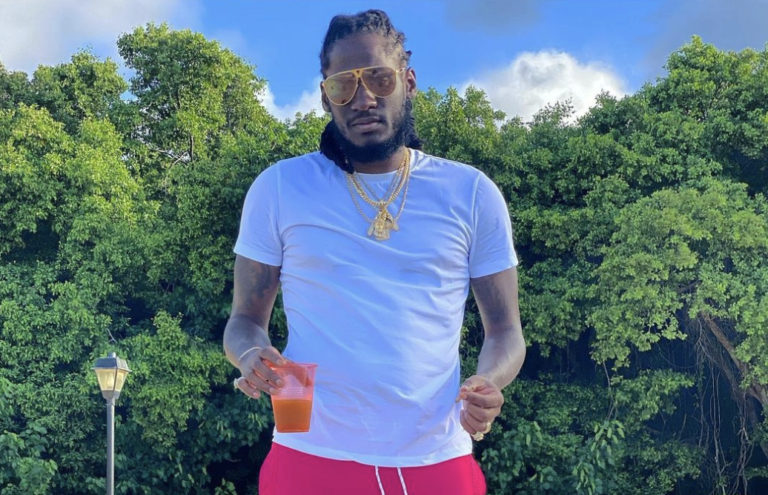 Dancehall entertainer Aidonia is giving thanks for life and all his blessings as he shut down haters.

On Tuesday, the deejay uploaded a video via Instagram showing the view from his home. In a follow-up post, Didi placed his hand over his lips, signally to his haters to stay silent.

Aidonia’s post comes after rumors started to circulate that he was evicted from his St Andrew residence.

The rumours started after a popular blog claimed that Aidonia had been evicted due to outstanding rental fees. They also went on to claim that the property owners were even considering a lawsuit to recoup the funds.

Vybz Kartel also chimed-in on the rumors as he took shots at the 4th Genna deejay saying, “Den [who is] so hype n still a pay rent? Jus move bk een wid u parent.”