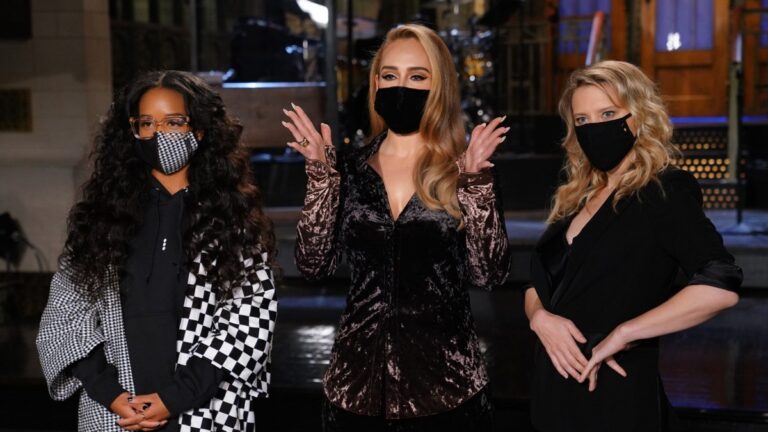 British singer-songwriter Adele was secretly in Jamaica a few weeks ago, according to American R&B singer H.E.R who randomly met her at a resort on the island.

During a recent interview with Flood Magazine, H.E.R said it was just by chance that she was passing a section of the unnamed resort and overheard the Adele’s voice at a karaoke event singing hits from Amy Winehouse.

“I was just in Jamaica and Adele was staying at the same resort as me, which was like super randomly crazy and I didn’t know at first,” The ‘Slow Down’ singer said. “Somebody kinda mentioned it but I really didn’t know and I heard like a really loud sound like somebody was doing karaoke and then I heard her voice and then I was like: ‘wait a minute’.  And so, long story short, we ended up speaking and that was my first time meeting her and she just kind of extended herself as an artiste and somebody’s somebody who’s been through this to me which was really really dope and then very personal and I appreciate things like that,” H.E.R. added.

It seems Adele’s now-viral Jamaican-inspired bikini top was also taken during her secret getaway back in August.