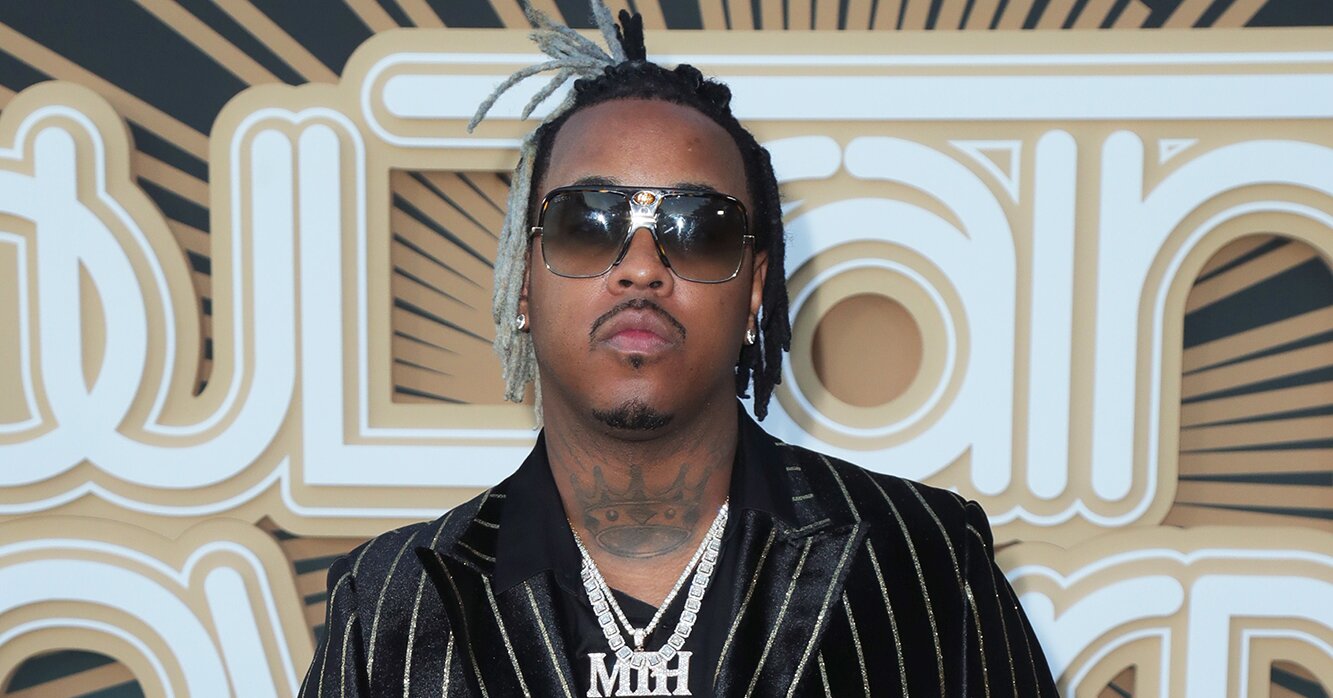 Singer Jeremih has been reportedly been hospitalized after contracting the novel coronavirus.

The 33-year-old “Birthday Sex” singer, whose real name is Jeremy Felton, has been placed on a ventilator in the ICU, TMZ reported.

On Saturday, a number of stars shared messages of support to the musical artist on social media.

“Pray for my boy @jeremihhe’s not doing good this covid s— is real 🙏🏿 he’s in ICU in Chicago,” 50 Cent wrote on Instagram alongside a photo of the pair, who have collaborated on several occasions over the years.

Hitmaka also asked for prayers on Instagram and indicated that he spoke to Jeremih’s mother, writing in his post, I need everyone to pray for my brother @jeremih this message is posted with his mothers blessings❤️.”

Reps for Jeremih have not yet responded to PEOPLE’s requests for comment. Chance the Rapper also wrote on Twitter, “Please if you can take a second to pray for my friend Jeremih, he is like a brother to me and he’s ill right now. I believe in the healing power of Jesus so if you can for me please please say a prayer over him.”

“Prayers up, praying for your strength @Jeremih,” Big Sean said in a tweet, while Meek Mill wrote, “Prayers up to jerimah [sic] and his family.”

“Keeping Jeremih in my prayers,” Toni Braxton wrote in a separate message.

RELATED: Erykah Badu Says She Tested ‘Positive’ for COVID-19 in Her Left Nostril and ‘Negative’ in Right

Jeremih shot to stardom in 2009 following the release of his debut single “Birthday Sex,” which peaked at number four on the US Billboard Hot 100 chart. The hit song became the lead single from his first studio album, Jeremih.