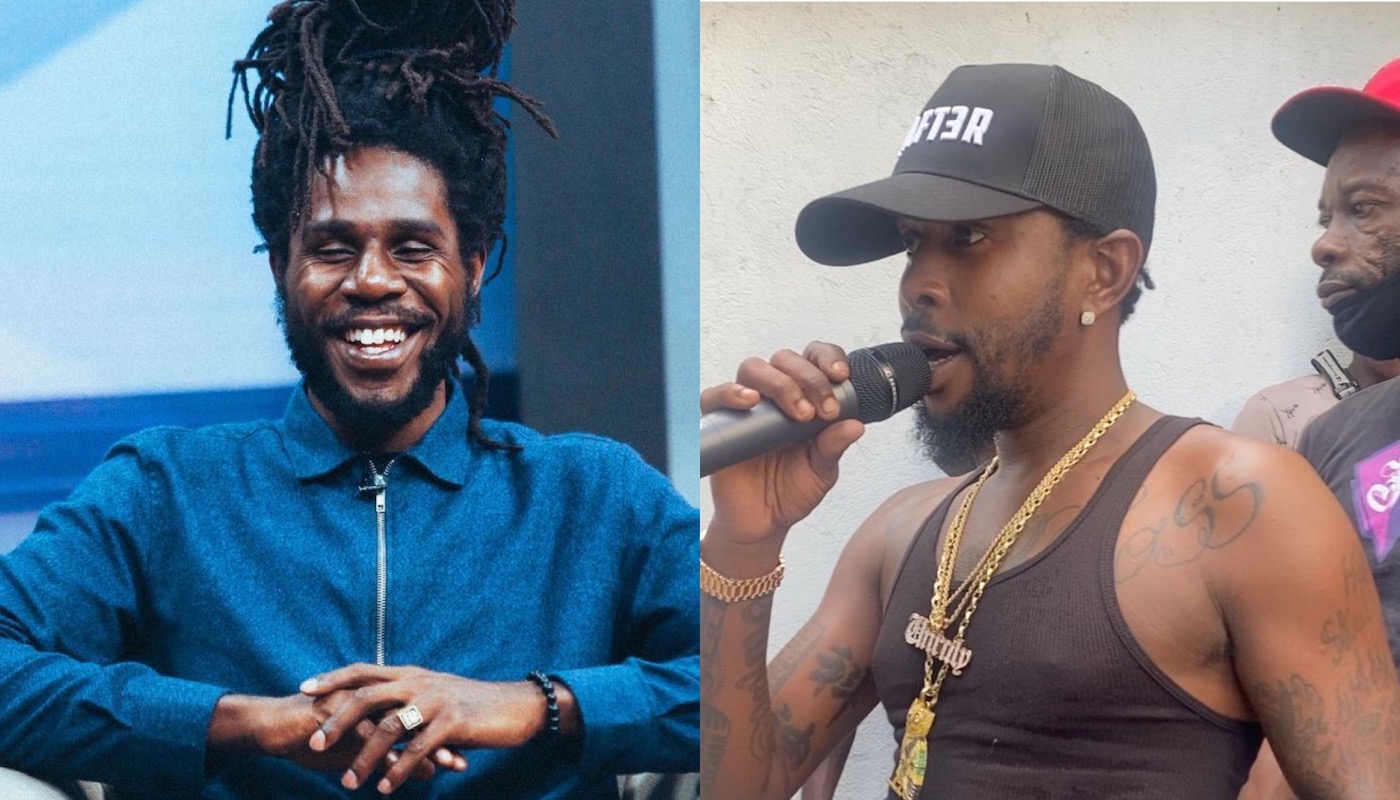 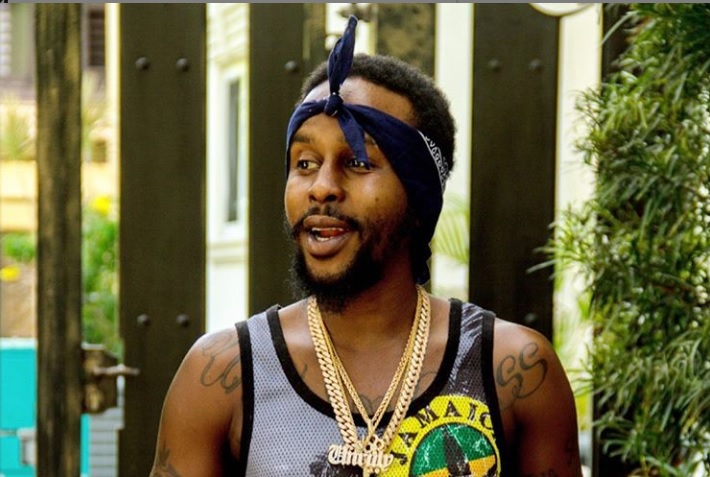 The 20 minute set saw the international Dancehall artiste performing hits such as Numbers Don’t Lie, Mamakita, Canary any many more.

Popcaan’s performance was a refreshing mix of dancehall and reggae infusions, with the help of the live band on set. The band featured Adrian Henry holding down the bass guitar, guitarist Lamont Savory, Wade Johnson on keyboard, and Hector Lewis from the ZincFence Redemption band working the bongo drums.

During his performance, the ‘Family’ deejay asked the production crew to give a close-up of the drummer’s tools, which highlighted the name “Chronixx.” Popcaan then proceeded to shout out the Reggae superstar before jumping into his follow-up track.

The ‘Likes’ singer shared a clip of Popcaan’s performance via on Instagram, with the caption, “Unruly galaxy”. Popcaan hopped into the comment area to second the caption when he wrote, “To the galaxy my bro.”