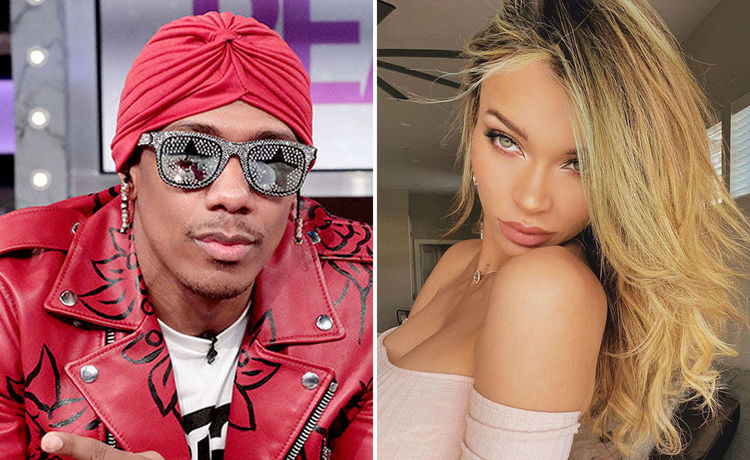 The intriguing world of Nick Cannon is unfolding in the most non-traditional way as the actor now has two pregnant women expecting his babies within months.

The latest pregnant woman – Alyssa Scott, has shared her seven months pregnancy photos on social media and revealing the name of her unborn child as Zen S. Cannon.

In April, photos were shared of Nick Cannon and his girlfriend DJ Abby De La Rosa from her maternity shoot that she is pregnant with twins. Fans are trying to wrap their heads around timelines and the relationships as Cannon welcomed a daughter – his second child with Brittany Bell back in December 2020.

Nick Cannon also a father to twins from his marriage to Mariah Carey. This would be his seventh child, with most of the younger children and babies being born within months of each other. Cannon’s relationship has been very fascinating as his many ties become revealed. 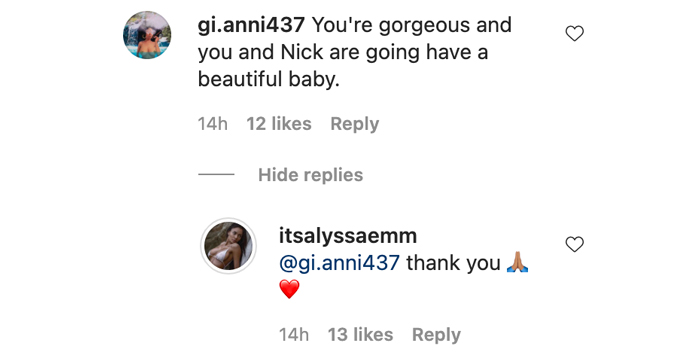 Among those linked to the TV host Supermodel Jessica White who said she had a miscarriage while she was with Cannon, and also photographer LaNisha Nicole, who posted images of the two of them together.

Meanwhile, Scott was relatively unknown until around May when her pregnancy photos surfaced. On one of the images, a commenter asked if Nick Cannon is the baby’s father, to which she replied with heart-faced emojis.

Nick Cannon, as usual, hasn’t acknowledged any of the news.