It didn’t take long for Kanye West to respond to Kid Cudi and he did so very sternly like a big brother scolding his little brother.

Ye was performing in Tampa, FL on Wednesday night for his Saint Pablo Tour when he claps back at his labelmate. “Kid Cudi, don’t ever mention ‘Ye name. I birthed you,” Kanye West told the massive crowd while performing on his floating stage (via Billboard). “We all dealing with that emo sh*t all the time; me, Pat, Don C. Don’t ever mention ‘Ye name. Don’t try to say who I can do songs with. You mad ’cause I’m doing songs with Drake. Ain’t nobody telling ‘Ye who to do songs with. Respect the God!”

Watch a video snippet of what Kanye West said below. 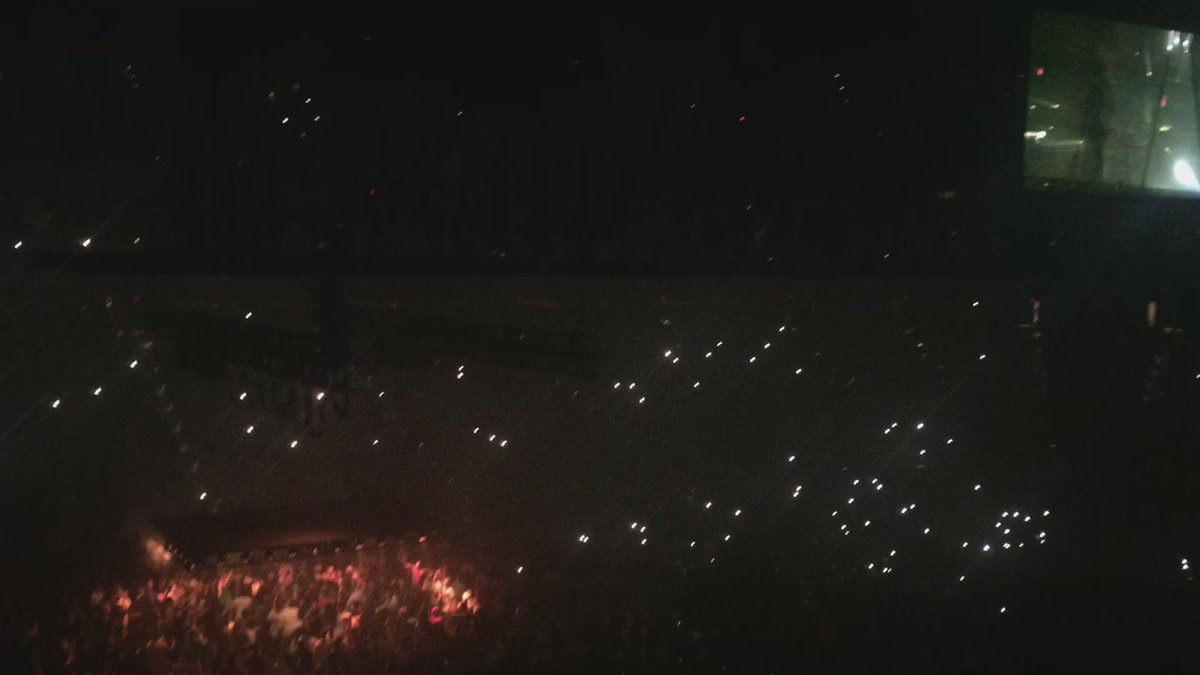 On Wednesday, Kid Cudi went on a Twitter rant against Kanye and Drake calling them calling them out for using ghost writers and also saying that they don’t give an [expletives] about him.

“Everyone thinks they’re soooo great. Talkin top 5 and be having 30 people write songs for them,” Cudi said. “My tweets apply to who they apply. Ye, Drake, whoever. These ni**as dont give a f**k about me. And they aint f**kin with me.” 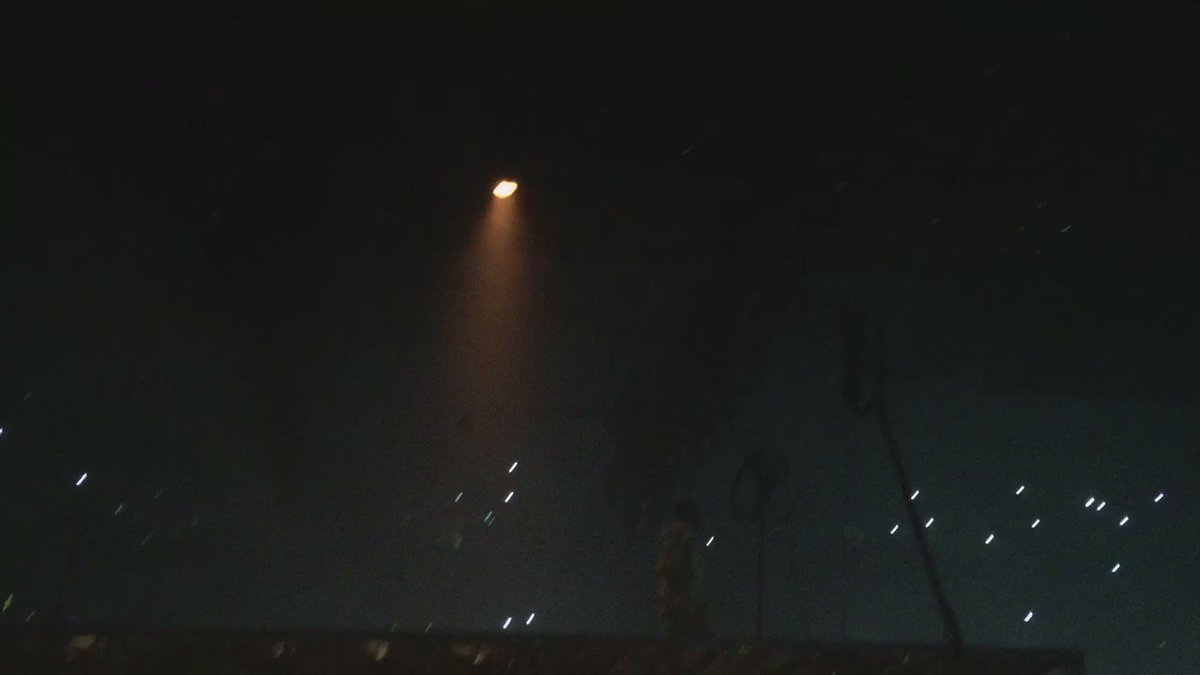 Kanye West also told his fans that he felt disrespected by Kid Cudi’s comments while stopping short of calling the Speeding Bullet rapper ungrateful. “You know how many people wish they could be signed to G.O.O.D. Music, get they life changed?” Ye said. “Have that opportunity? Never forget that. I’m so hurt. I feel so disrespected. Kid Cudi, we’re two black men in a racist world. I wore skinny jeans first. I got called names before you, bruh. Why y’all got to come at me? This ain’t the end of the Malcolm X movie. I’m out here fighting for y’all.”