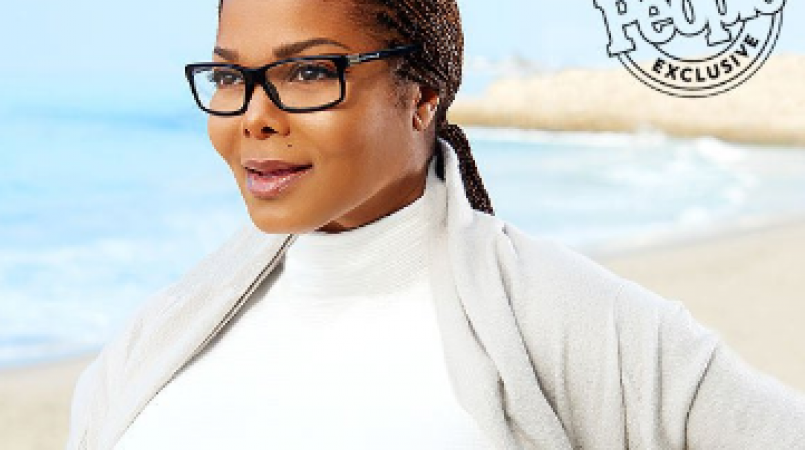 This comes a few months after she announced that she will be postponing her Unbreakable World Tour that was scheduled to kick off in May to focus on “planning” a family with her husband Wissam Al Mana.

Jackson claims that “she is super excited about her pregnancy and is doing extremely well,” a source close to the family previously told PEOPLE. “ She actually feels very good about everything.”