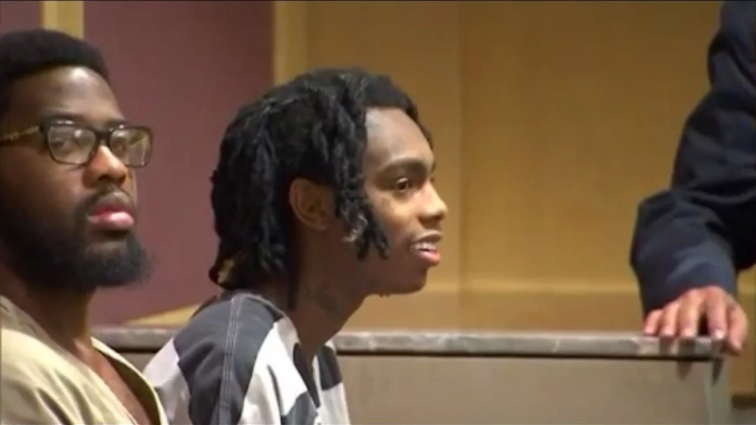 A Florida Appeals Court has given the green light to an application by prosecutors for them to seek the death penalty should YNW Melly be convicted of murder. The rapper is on trial for the murder of two of his associates, and the prosecution has secured a short victory ahead […] 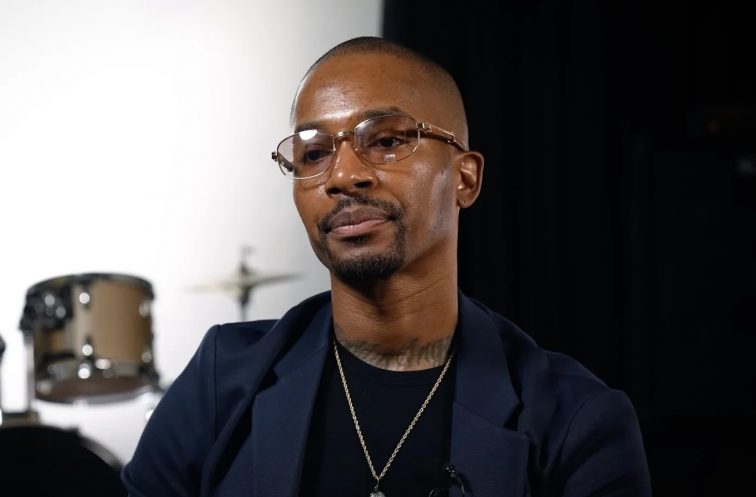 Sidney Starr says she’s sorry for the lies she told about Chingy in the past. In an interview this week, Chingy spoke about how the claims by Starr, who is transgender, destroyed his career after fans believed that he was romantically involved with Starr. In 2012, a rumor surfaced that […] 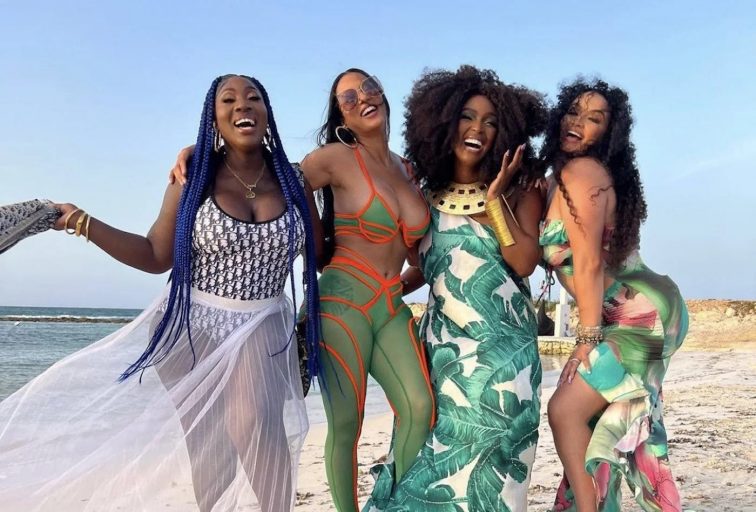 The upcoming Family Reunion: Love & Hip Hop Edition has been filmed in Jamaica with two of the islands stars, Spice and Safaree. The show’s special edition, which is renewed for a third time, brings together all the old cast members and new members as they discuss the season, and […] 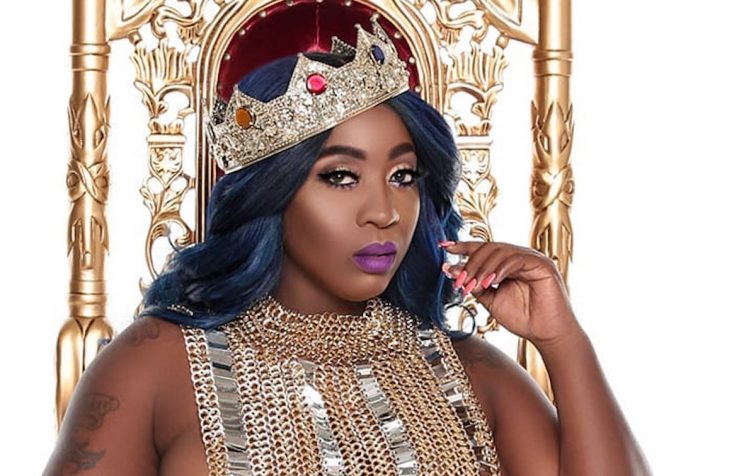 Dancehall artiste Spice is said to be recovering and is now “alert and awake” after reports that she had suffered a heart attack in the Dominican Republic. On Saturday afternoon, the Observer said that a family member confirmed that the “So Mi Like It” artist is recovering slowly. “Everyone sounded […] 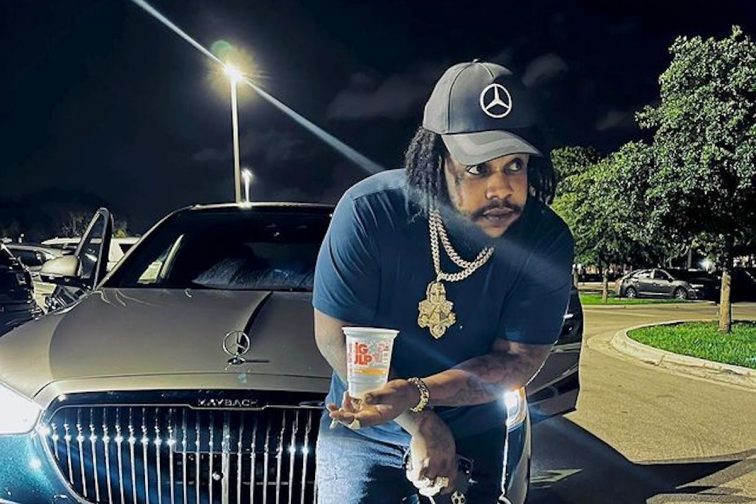 Weeks after denying that he was connected to a gang war in Lauderhill, Florida, Squash and the Montego Bay-originated G-City Gang have been implicated in a double murder in the sunshine state. A man named Jahreme ‘J Man’ Shelton, who is said to be a producer for Squash, appeared in […] 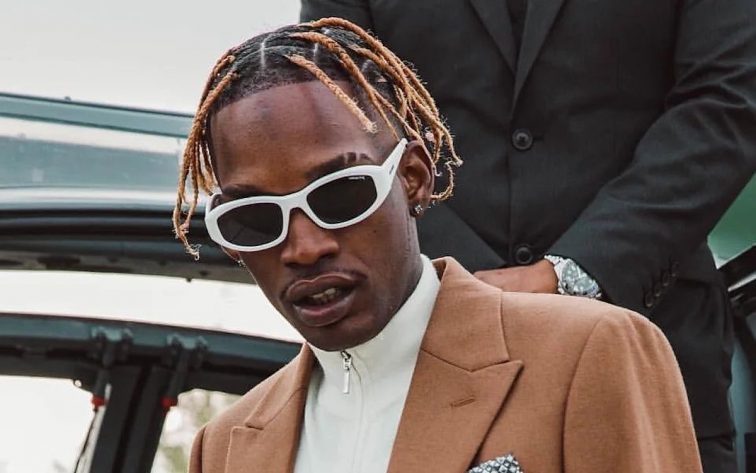 Shenseea and Skeng collaboration is on the way. The “Likkle Miss” artist announced on Tuesday night that he has an exciting project coming that includes a feature from the dancehall princess herself, Shenseea. The Beast of the Era EP will feature six tracks from several noteworthy producers in the genre, […] 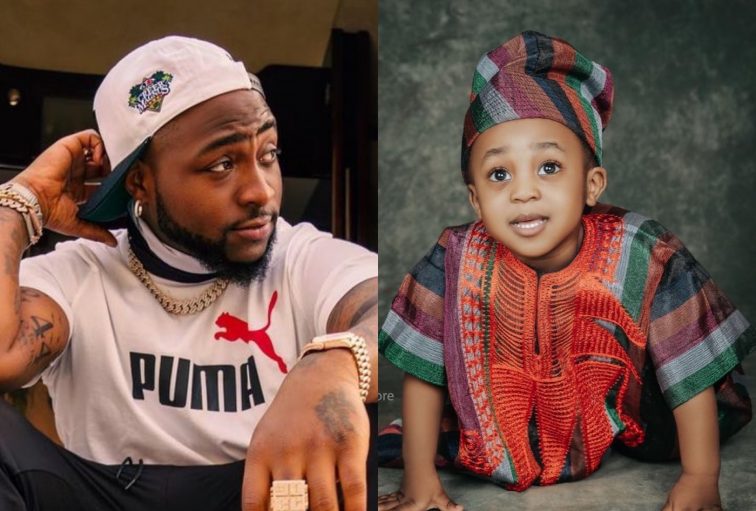 Reports are that Davido’s three-year-old son Ifeanyi Adeleke has passed away after he drowned in a pool at the artist’s mansion in Lagos, Nigeria. Reports by Nigerian media are that the baby was used to going into the pool under the supervision of adults. His father has also previously shared […] 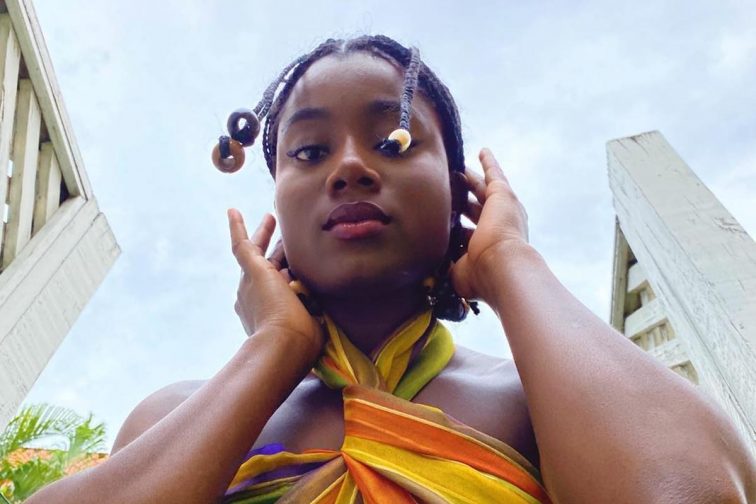 Reggae artist Sevana pleaded guilty to one count of death by dangerous driving when she appeared in court on Monday. The reggae singer will know her fate when she returns to court on November 17 for sentencing. She is facing a minimum of five years in jail. The 30-year-old reggae […] 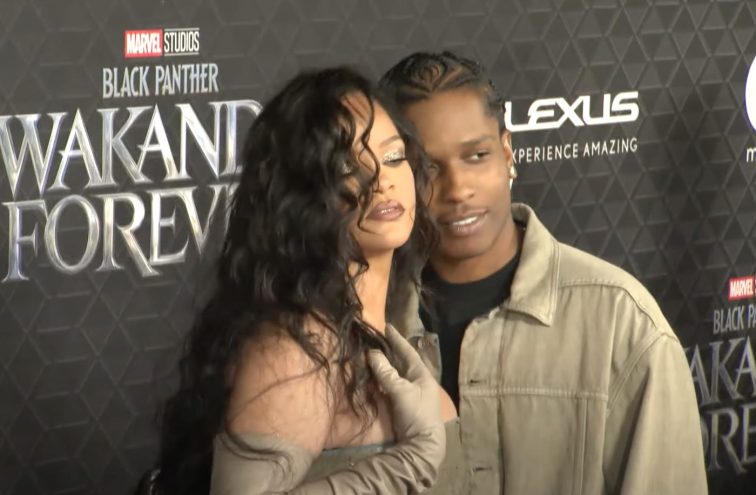 Rihanna and her baby daddy A$AP Rocky were head turners on the red carpet at Black Panther: Wakanda Forever premiere. Rihanna and A$AP Rocky are going strong, and while the new parents have kept their child private from the world, they appear to be very much in love as they […] 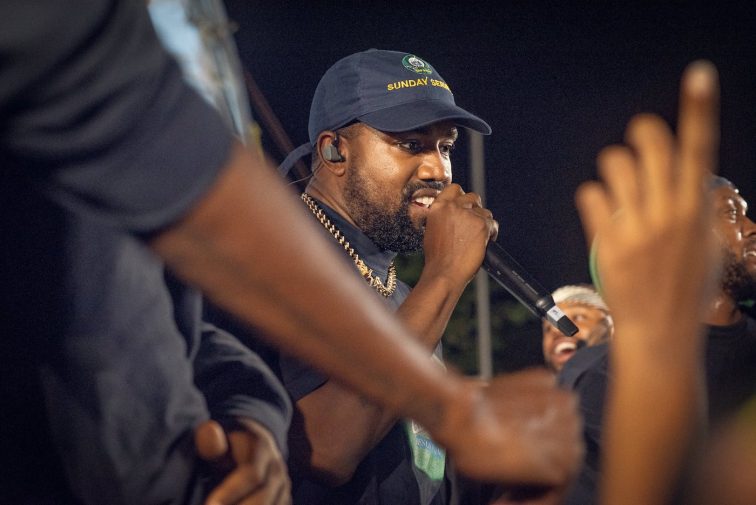 Kanye West is back on Instagram and among is first statements is to let it be known that $2 billion of his wealth evaporates overnight. It seems Kanye West isn’t too shaken up about losing probably the most lucrative deal in his portfolio. The Chicago rapper recently hopped back on […]