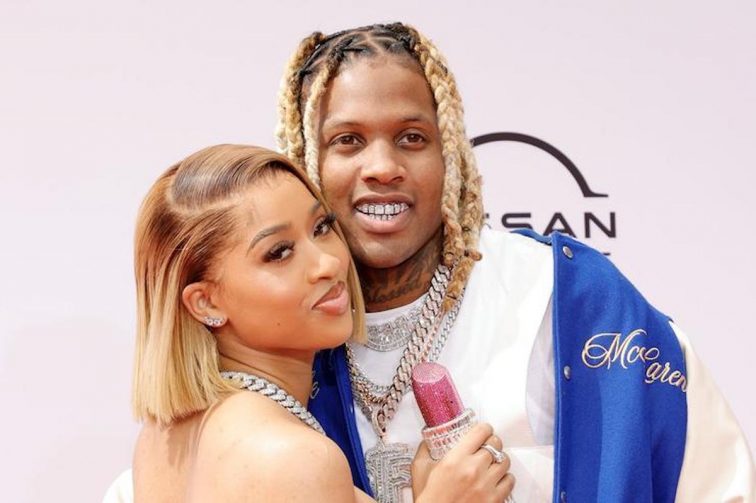 India Royale has announced that she and Lil Durk have broken up as she unfollowed and deleted all traces of his photos from her Instagram. The couple, who was once the gold standard for relationships in the hip hop community, appears to have called it quits. Last year India Royale […] 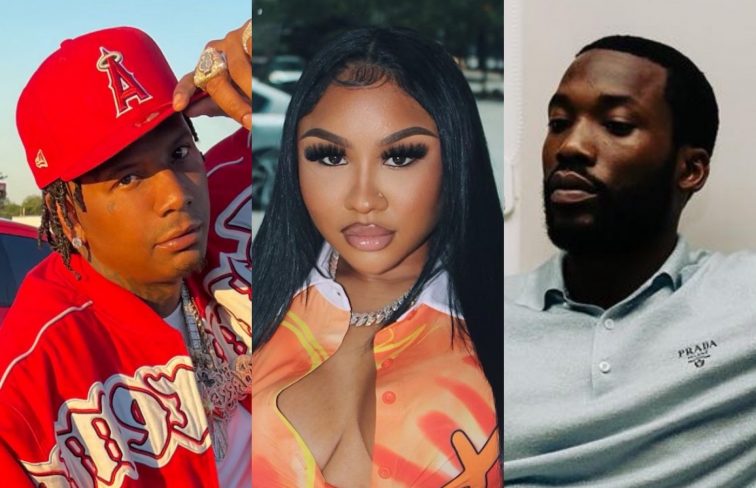 Moneybagg Yo has dropped a big hint that he’s expecting another child and Meek Mill stepped forward to deny he is dating Ari Fletcher. On Monday, the CMG rapper posted a photo of a pregnant woman who is seen wearing a gold Rolex watch and a big diamond ring. Although […] 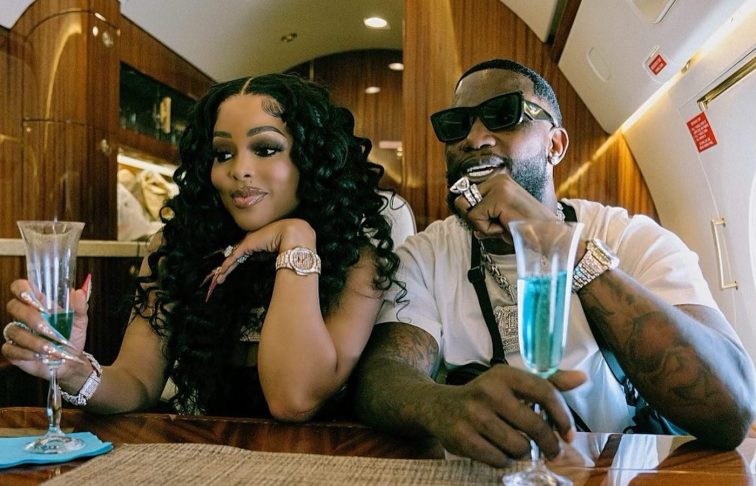 Keyshia Ka’oir is pregnant with her and Gucci Mane’s second child. The Jamaican beauty and entrepreneur made good on her promise to give baby Ice Davis a sibling. On Friday, Keyshia Ka’oir shared a sweet video of her surprising Gucci Mane with a pregnancy test confirming she is with child. […] 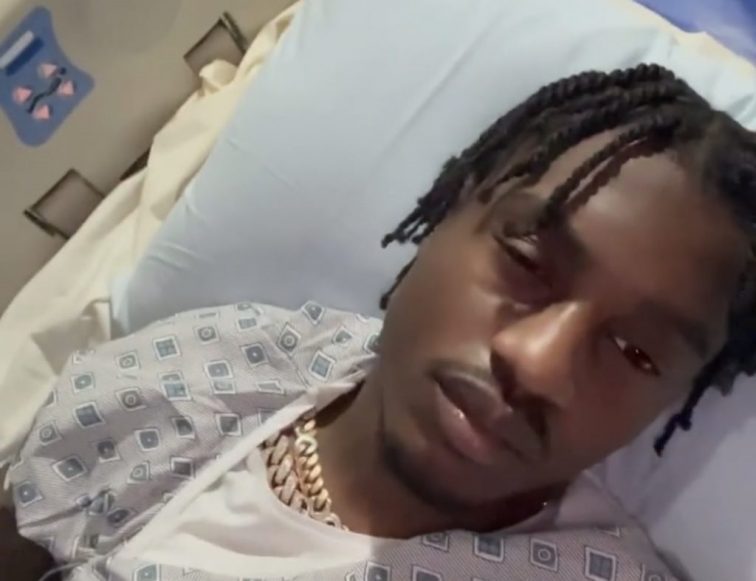 Lil Tjay is well on his way to recovering and returning to music as he shared updates on his recovery on Wednesday, including how he reacted to reports that said he wouldn’t be able to walk after being shot in the neck. Over the last two days, Lil Tjay has […] 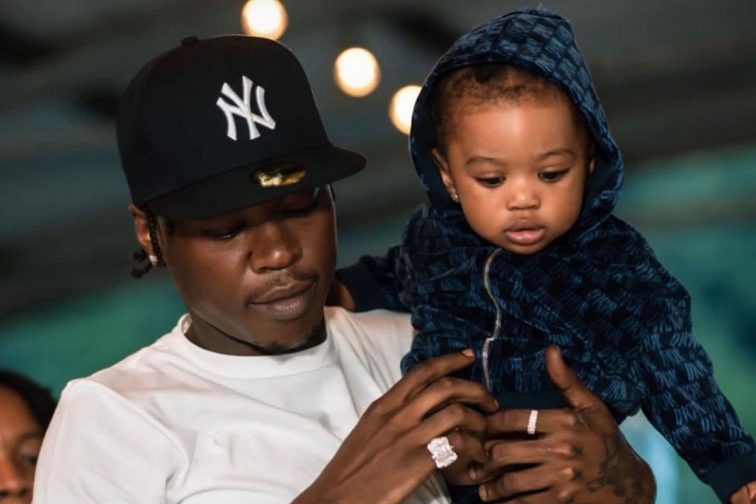 Skillibeng celebrates his son’s first birthday with a Boss Baby-themed birthday bash. Skillibeng and Taveionn Telfer’s baby boy, Emhal is growing into a fine young man. The artist shared photos of Emhal on Wednesday, which showed how much he has grown since he was first shared with the world in […] 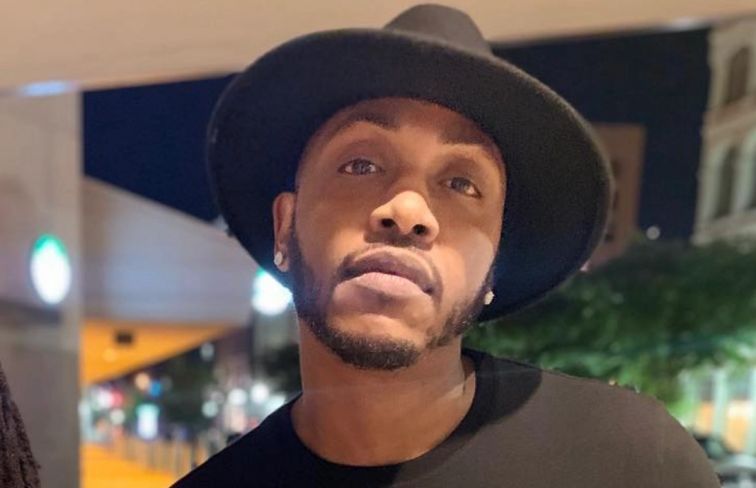 Mystikal is staring down life in prison for first-degree rape. Louisiana rapper Mystikal has been indicted on first-degree rape, felony domestic abuse by strangulation and is facing life imprisonment if convicted on the rape charge. The rapper was first arrested in August after a woman claimed that he beat, raped, […] 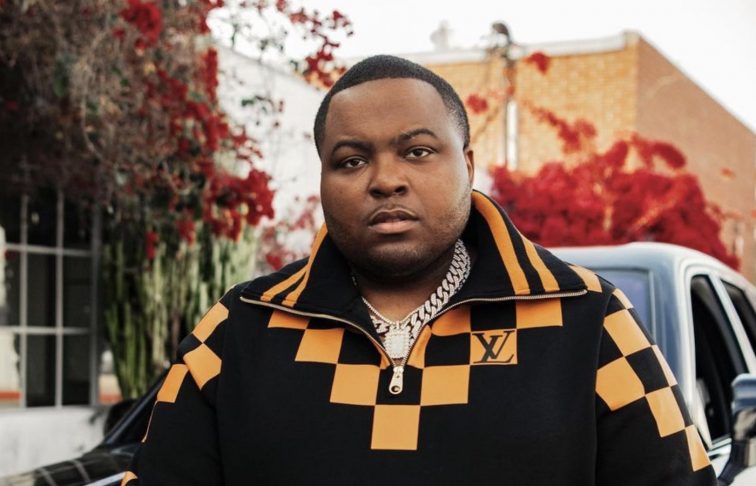 Sean Kingston is celebrating his debut single “Beautiful Girls,” passing the one (1) billion mark on YouTube. The track was released on the artist’s debut album Sean Kingston on May 26, 2007. At the time of the release, Sean Kingston was only 17 years old, but he immediately shot to […] 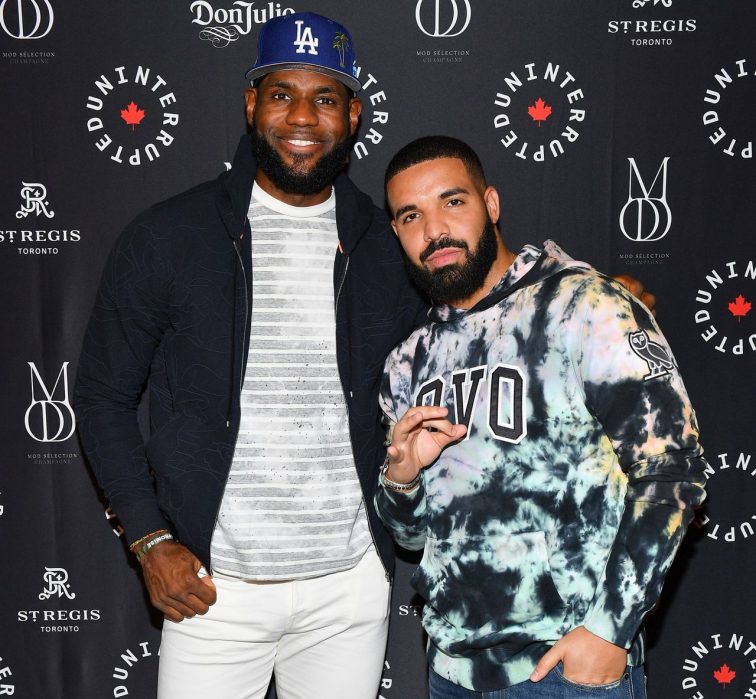 LeBron James, Drake and Future are being sued by former NBA players union head Billy Hunter for $10 million over rights to a documentary about the Black Ice hockey team. The NBA executive director is seeking an award in his favor for profits from the documentary “Black Ice,” which focuses […] 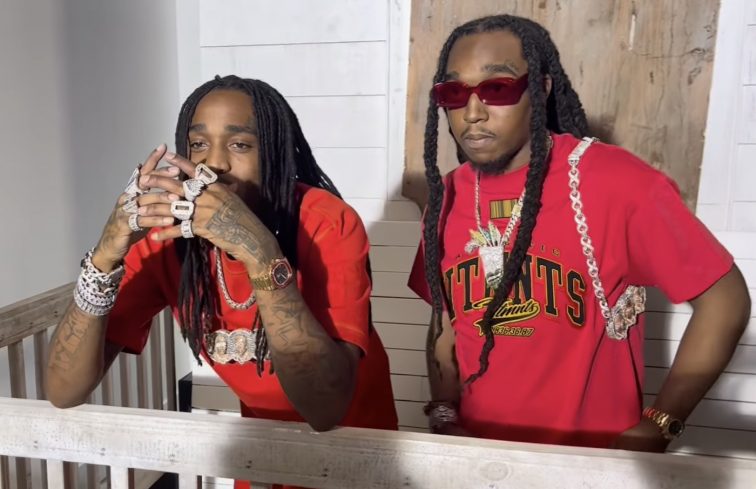 Quavo seems to be confirming the inevitable reality that Offset has left the Migos, and he and Takeoff are continuing with the show. On Tuesday, Quavo shared that he and Takeoff had a special announcement coming on September 7. According to the Atlanta rapper in an Instagram Live video, he […]