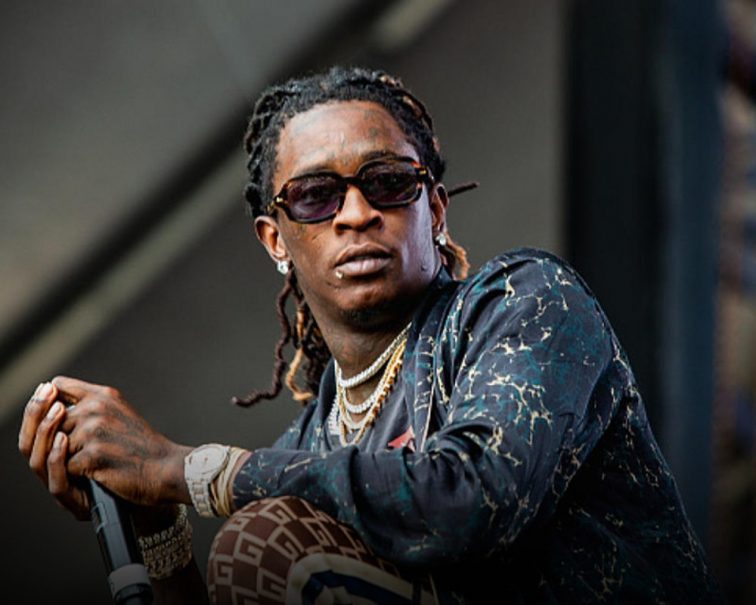 Young Thug’s legal troubles are far from over. The Atlanta rapper was slapped with new charges on Tuesday as the Fulton County District Attorney’s Office brought a new indictment for illegal guns. Young Thug is already facing charges for the illegal firearms found in his home earlier this year when […]

Iggy Azalea says she changed her mind about retiring from music. The Australian rapper is coming out of retirement a year after she first said that her music era had come to an end. On Monday, August 9, the rapper explained that she had walked away from music due to […] 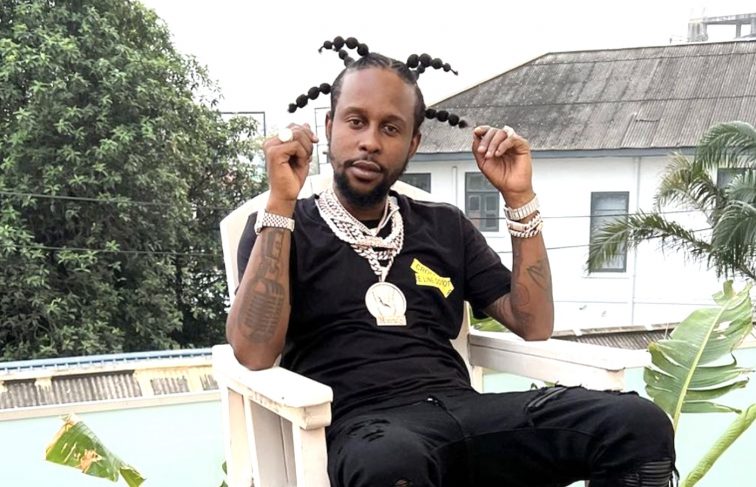 Popcaan denies claims by Kingston Music Fest promoter that he was provided with private jet and paid JM$22 million for his performance. A man who says he is the promoter for the Kingston Music Festival is responding to Popcaan’s criticism at the show on Sunday. In an interview with Brandon […] 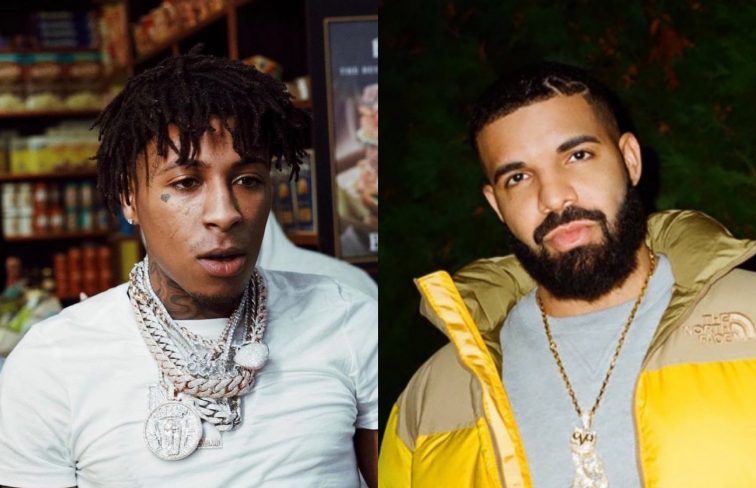 NBA Youngboy has reached another milestone in his career as he crossed the 4 billion streams threshold for 2022. He is now the only artist alongside Drake to have reached 4 billion streams for this year, beating out many seasoned artists like Kanye West, The Weeknd, and others. The 22-year-old’s […] 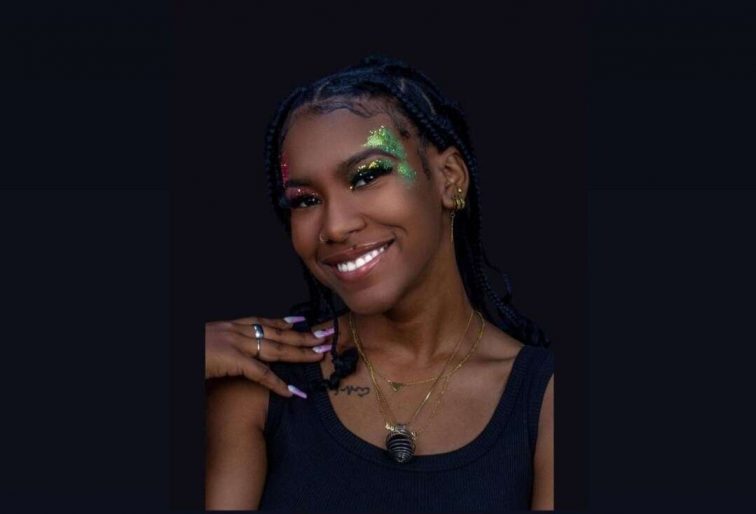 Jamaican YouTube Legendary Lascooo reportedly commit suicide. The full details surrounding her untimely death are still sketchy, but multiple sources confirmed with Urban Islandz on Tuesday (August 9) that the popular Vlogger, whose real name is Shauna-Kay Gayle, passed away by way of suicide at an apartment in New Kingston, […] 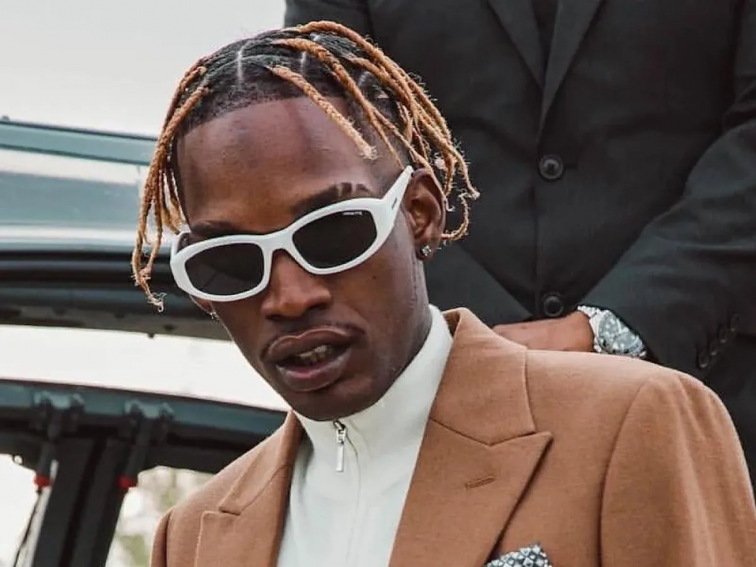 Skeng channels his focus on his health after he recently hit the pause button due to exhaustion and dehydration. One of dancehall’s fastest rising stars, Skeng, has been ordered to rest before returning to the stage. The information comes following his recently canceled performance at Dream Weekend. According to the […] 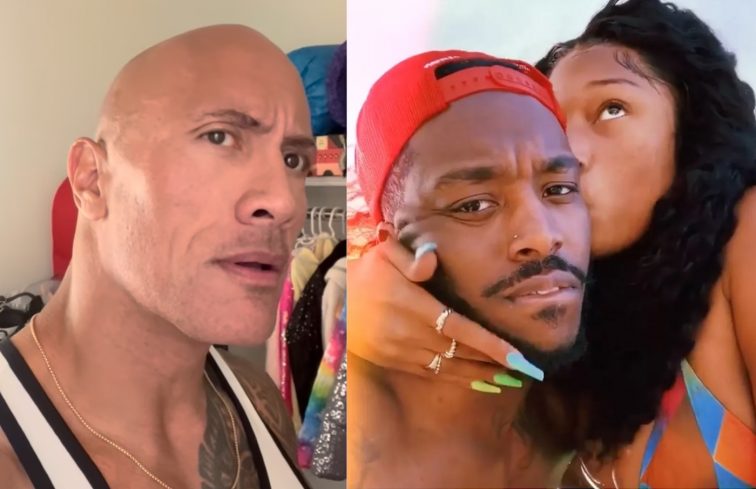 Pardison Fontaine is marking his territory as he shares that he is not here for actor Dwayne “The Rock” Johnson’s wanting to be one of Megan Thee Stallion’s pets. On Sunday, The Rock was asked which celebrity dog he would prefer to be if he could be one, and he […] 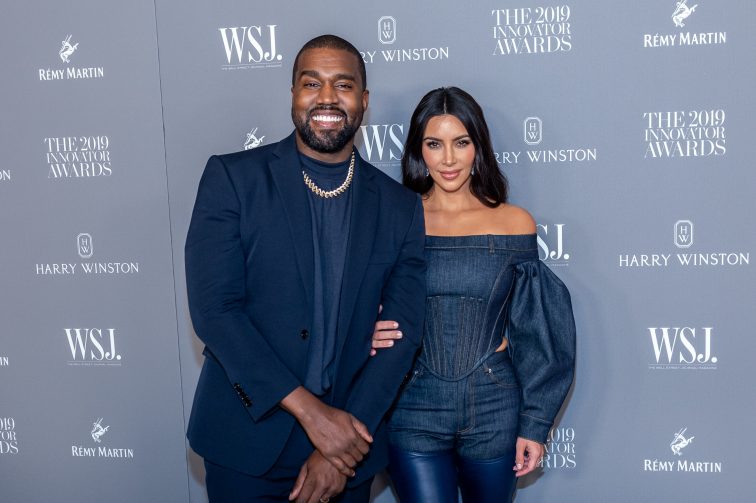 Kim Kardashian is reportly furious with Kanye West for declaring Pete Davidson dead on Instagram. Kanye West has been quiet for months, but he took some time out of his busy schedule to take a jab at Pete Davidson as he gloated over the fact that the comedian and his […] 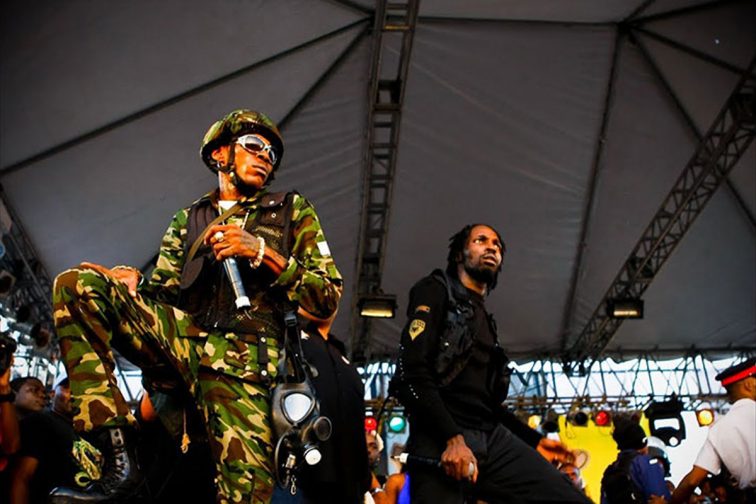 The promoters for Sting say the show, which built up a reputation as being a clash ground annually, is coming back at the end of 2022. A release from the Sting promotion team said the “greatest one night reggae and dancehall show” will be held on December 26, 2022. The […]