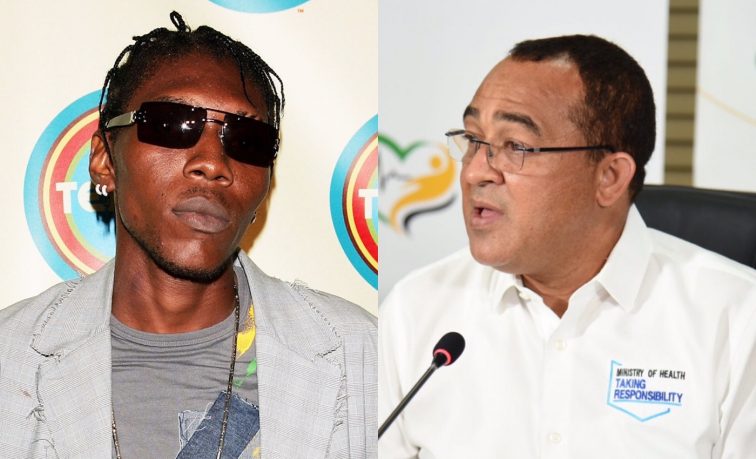 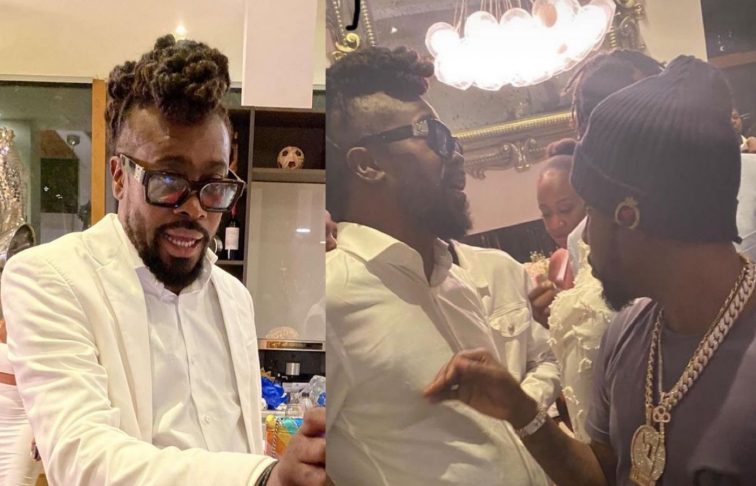 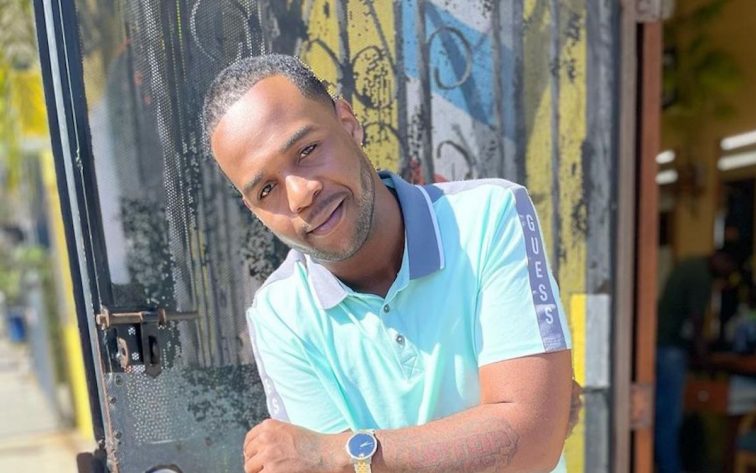 Teejay has finally broken his silence on why he left the Romeich Entertainment camp. For months, fans and other members of the dancehall community have been speculating about Teejay‘s sudden departure from Romeich Entertainment. In his recent interview with Seani B on BBC 1Xtra, the deejay spilled all the tea on […] 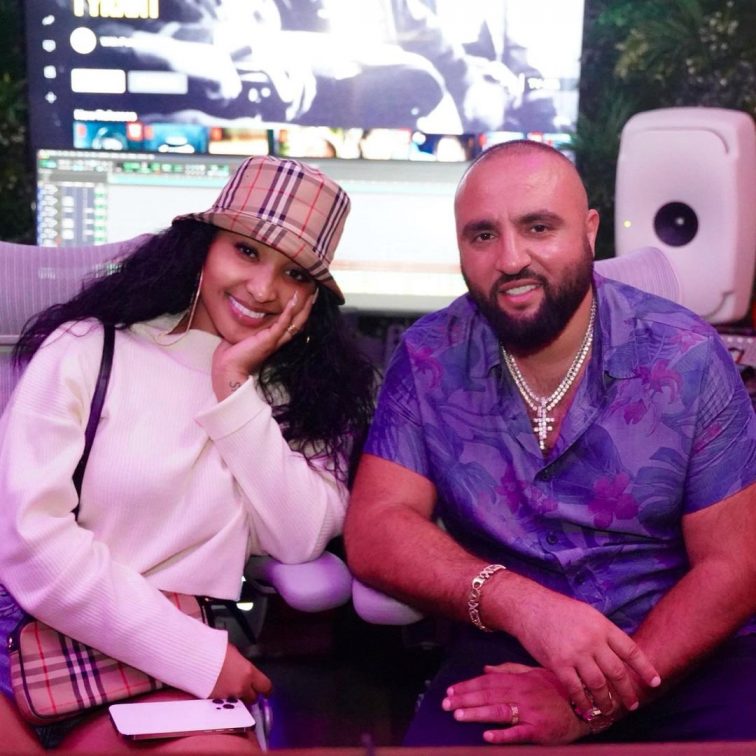 Shenseea’s crossover to international fame is now almost inevitable after the dancehall star announced that Wassim Slaiby is her new manager. Slaiby is the CEO of SAL & CO Management and head honcho of XO Records and manages big names such as Doja Cat, French Montana, and The Weeknd. Shenseea […] 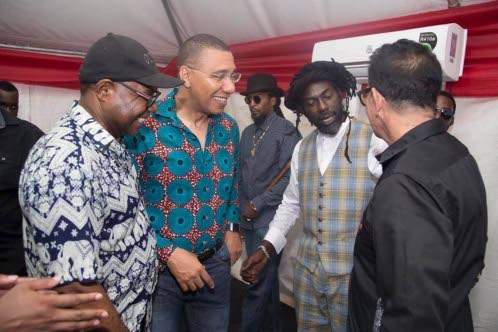 Buju Banton is warning other Caribbean leaders amid the assassination of Haitian President Jovenel Moïse. The reggae legend is also theorizing who he think is responsible for the crime. The killing of Haitian Prime Minister Jovenel Moïse on July 7, 2021, sent shockwaves across the Caribbean, leading state leaders to […] 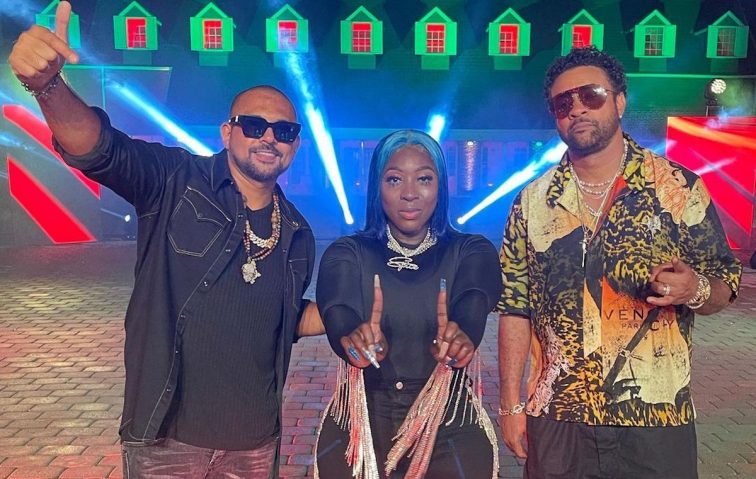 Which songs are the top 10 summer songs playing in dancehall this year. Vybz Kartel said it best on his 2011 hit single “Summertime” when he sang, “Every massive haffi come along Go fi ya suntan inna da summer sun.” The temperature and searing heat are constant reminders that it’s the […] 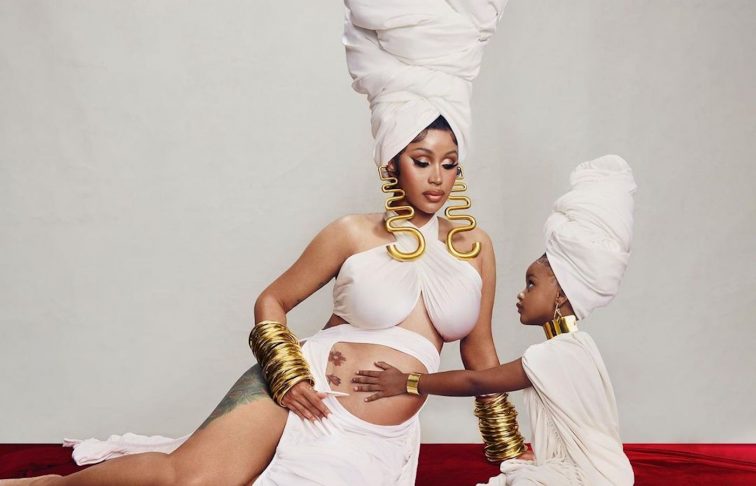 Cardi B has responded to some critics accusation her of cultural appropriating African culture. The Bronx rapper has kept a low profile for the past few months, particularly after denying that she was pregnant in January. Fans were elated on Sunday night after seeing the rapper perform alongside Migos’ during […] 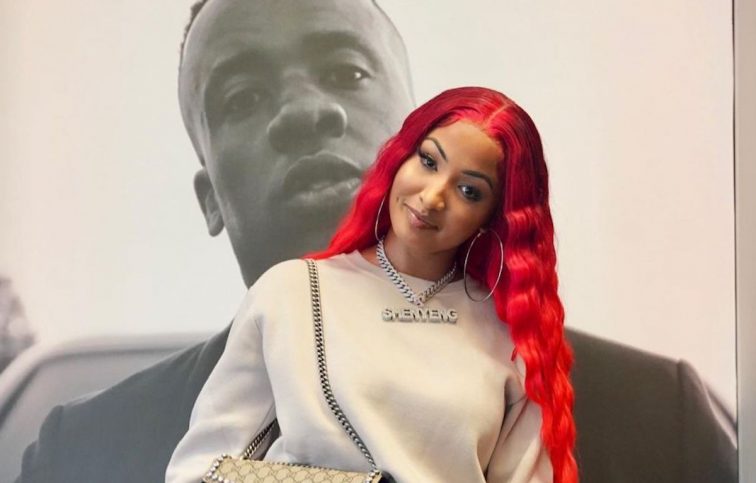 Shenseea says her debut album is done. The dancehall princess is gearing up to release her first body of work with possible new music with platinum producers Murda Beatz and London on The Track. In her latest post on IG she wrote, “The Album is done, DONE!” while adding a […] 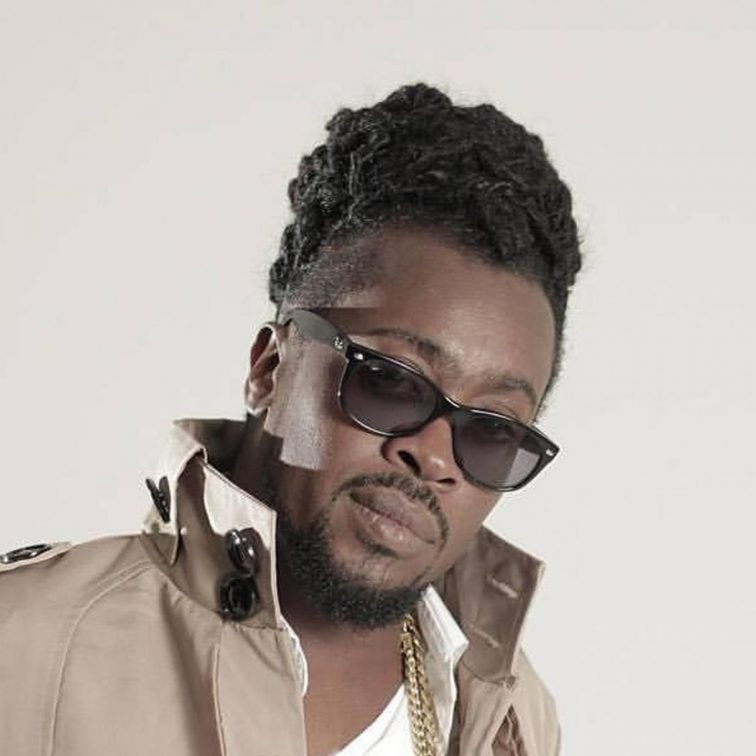 Beenie Man via Instagram Beenie Man says it only takes 10 minutes to write a hit song, and if it takes more the beat is the problem. The veteran Dancehall superstar is no stranger to penning hit songs with a vast catalog over the years. With that said, the deejay […]