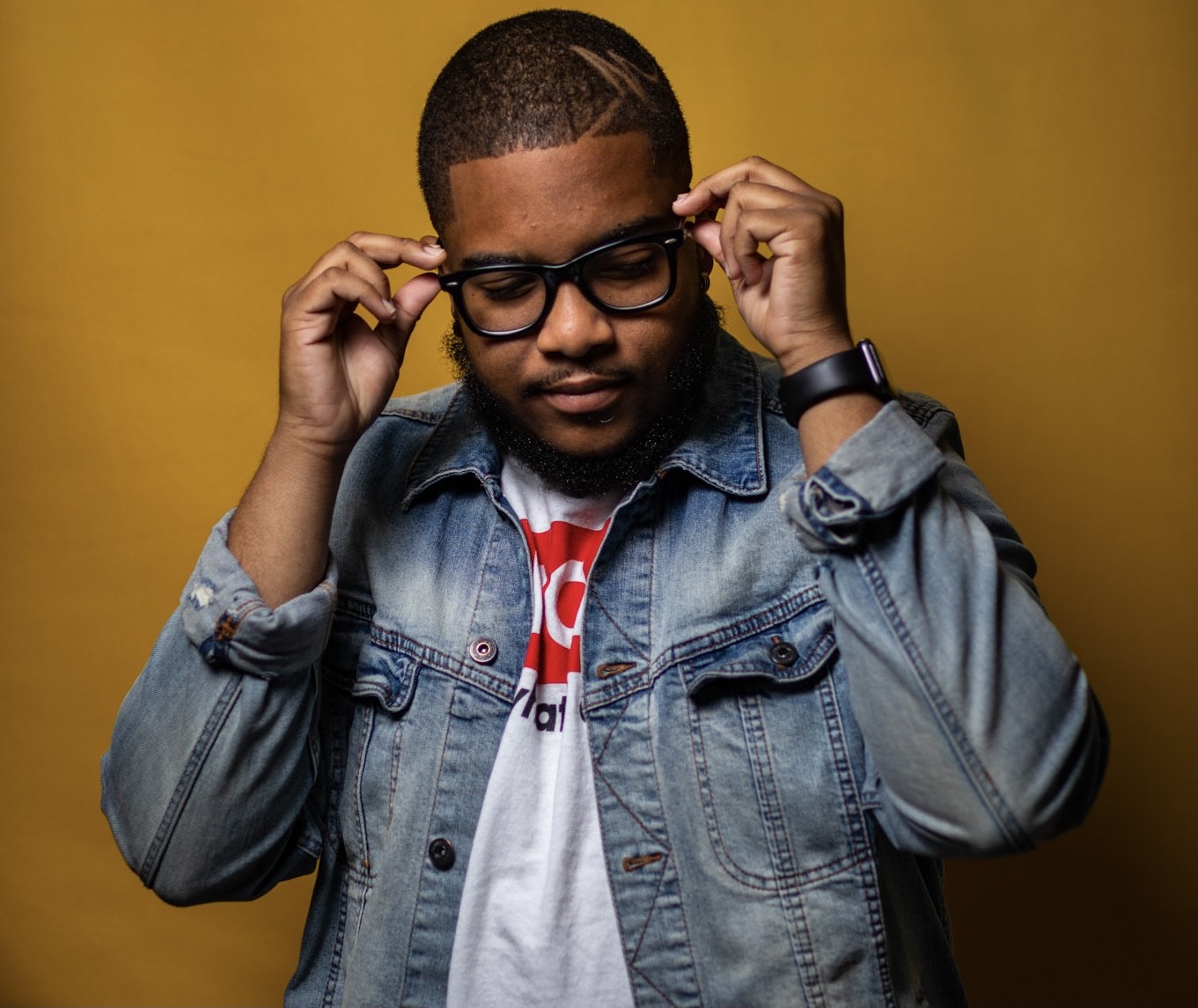 Earl “Sonicboom” Pierre fell in love with the craftsmanship of being a disc jockey at the age of 12. Born February 28 1992, to a family that also loved music, it was a sure fact that it would be a part of his live. At all family gatherings music was sure to be heard as they ate, drank and danced the day/night away.
His father Earl “Dj Mango” Pierre was a key player that led to the birth of “Dj Sonicboom.” Passing down one of his older dj consoles (Numark Cdn-88) and teaching his son it’s basic functionality, Sonicboom continued to self-teach and master all functions of the Numark Cdn-88. His key objective then became mixing and blending. The ability to mix two songs is not as easy as one thinks. Thus, staying up late on school nights became his norm for many months as he worked on his then hobby.
After solidifying the basic foundation of the artform, his father began to showcase his son during his gigs. The adrenaline, happiness and satisfaction Sonicboom felt after, ignited his addiction to make people dance to his own unique style of mixing music.
At the age of 16, Sonicboom officially turned his hobby of into a career by playing at his high school’s dances, baby showers, birthday parties, Nj based radio station (BlazeRadioLive.com), and even Six flags for their Caribbean Concert Summer Series.
Throughout his career, Sonicboom has been a part of two Dj crews, DSocaboyz and his current crew Bad Company Music. He has played alongside many top Djs and artistes who represent the West Indies. Sonicboom has also curated over 100+ Dj mixes that is available to the public’s listening ear worldwide.
Sonicboom is known as a versatile Dj that plays Soca, Danchall, Reggae, Hip Hop, R&b, Top 40, House, Funk, Disco, Latin, Kompa, Afrobeat and much more!
Sonicboom has appeared on many media outlets over the years including Blazeradiolive.com, Uknowradio.com, College Ave Radio via Livestream.com, Rhythmcityfm.net, Roadblockradio.com, Boomstation.com, Hypefm.com, Flavastation.com, BoominLive.com, Teamsoca.com, Ckut 90.3fm (Montreal), Vibe Ct 105.1(Trinidad) and Slam 100.5fm (Trinidad).
Offstage, Sonicboom has always strived to improve his leadership skills. In 2018, the President Dj Spice and Djs of Teamsoca.com appointed Sonicboom as the Vice President of the world renowned Dj Fraternity and online Soca station.