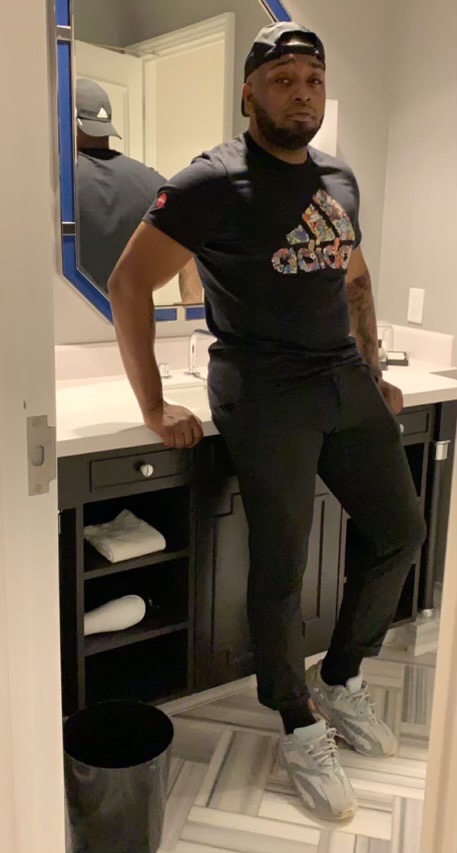 Dj Shaun Starr was born on the island of Jamaica, where he grew up listening to reggae and dancehall and discovering HIP-HOP music upon entering America. Shaun Starr dived into his passion of playing music at the age of 19 and has fell in love with it since. 2016, he became a member of Da Cure entertainment and Maintenance team where he has worked with a lot of Dj’s. Shaun Starr is no beginner to the radio station. He has played for over a year and half on ZonedOut radio. Passion, creativity, energy! Shaun Starr brings exactly that to his music. Tune in to his show to find out more about his creative flow because music speaks for itself.