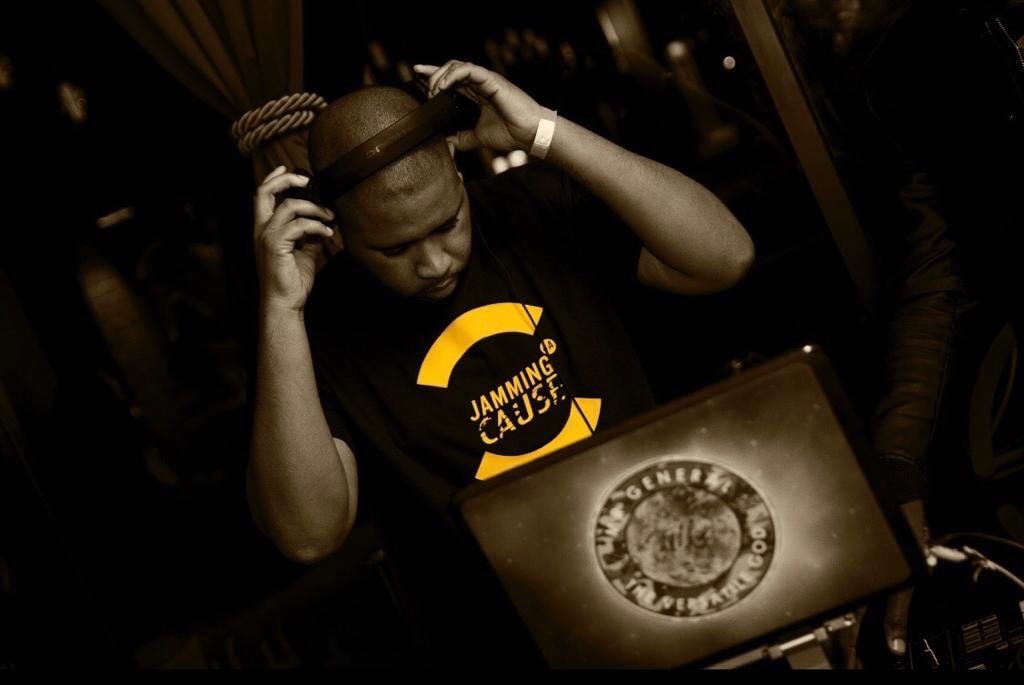 MR GENERAL The Versatile Global Tour DJ, he is the CEO & Founder for Generals Empire, DJ Member for Specialist Entertainment & represent Trinidad & Jamaica based in the UK🇬🇧. DJ’ing is his full-time career with over 16 years of DJ-ing experience and a versatile range music styles which enable him to perform for a diverse crowd in his own style and create his own remixes that reaches globally. He is one of UK’s Top Tour Caribbean/urban club, festival and Road DJ for Carnival. His 1 goals is to be known as a Legend DJ around the world.

By the way of working for many different clubs/festivals around the UK, Mr General has been given the privileged opportunity to go on tour across the world from 2012 and ever since he been on tour for 8 years straight. Globally, he has worked for hundreds  of clubs, beach parties, boat parties, festivals, concerts etc, across

His sole aim is to give partygoers the best time of their lives.

Mr General is no ordinary DJ. Mr General makes stories in all his mixes no matter what the genre. He likes to take the crowd on a journey and keeps them rocking on their feet all night along. Mr General has impressed a lot of promoters around the world throughout the years of his career. Mr General has always ensured that wherever in the world he may be, he remains dedicated and consistent with his unique style of mixing music. So when the crowd hear a DJ play, they know it can only be one DJ that plays like that. Mr General loves to be different from the rest that’s what makes him stand out to the world to be known for what he’s great at.