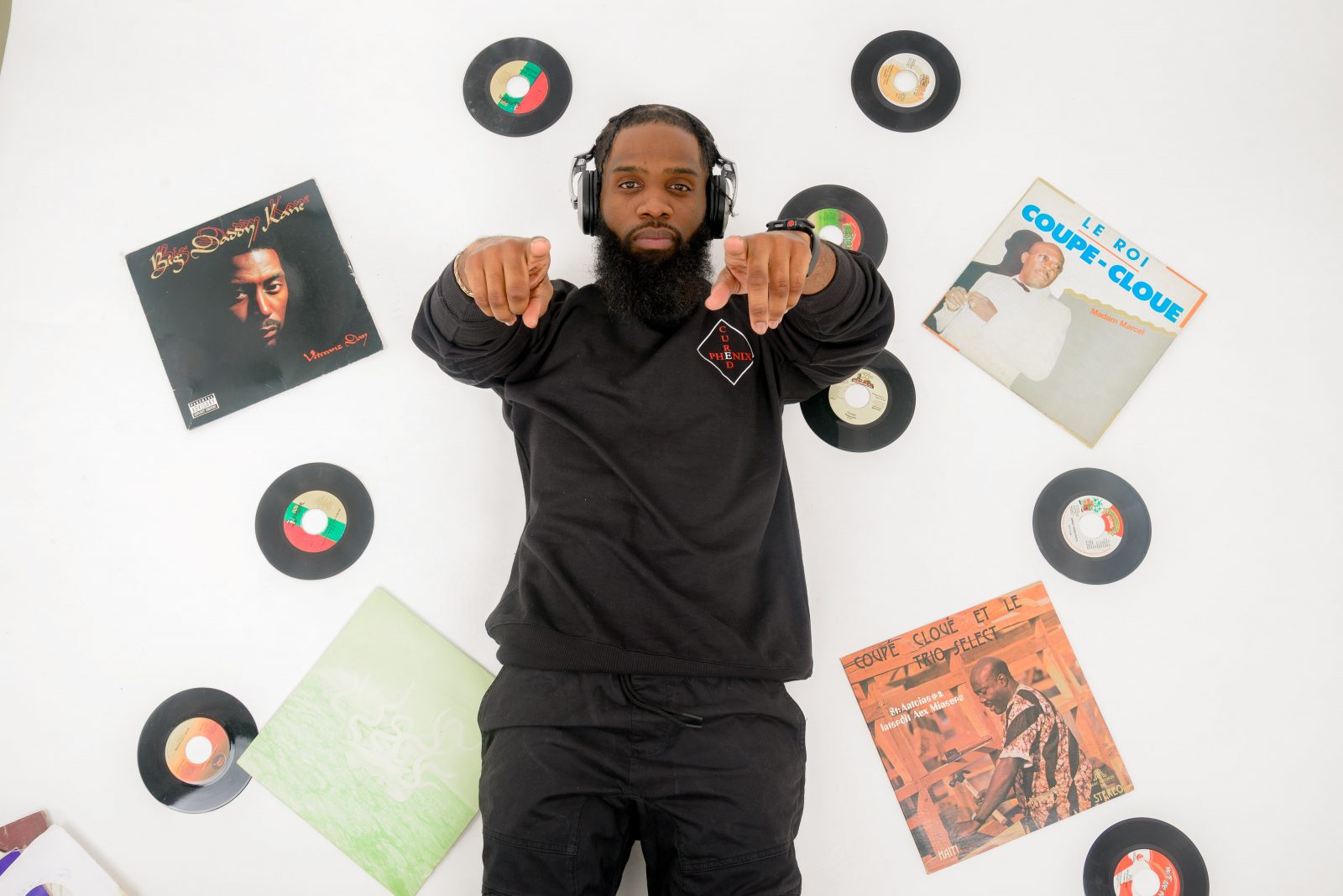 July 13, 1987 – a star was born by the name of Pierre Aime. Often called a pretty boy in his hometown of Brooklyn, NY this charismatic young man perfected his craft and is known as DJ PrettyNyce Da Cure.

Prettynyce discovered his love of music at the tender age of five. Music served as a mental get away and he used his skills to pull all his favorite music together. His unique style of mixing melodies, beats and lyrics sets him apart from other deejays. The passion he has for music is heard through every scratch and spin at the turntables.

His natural charm gives him the ability to easily connect with the event attendees through the music selection of their choice and set the mood for that event instantaneously.

From the response he received from the crowds, his best friend dubbed him “Da Cure” – the music doctor. He will give the crowd exactly what they need allowing them to relieve pain and/or stress through a musical escape. Not only has he been able
to cure crowds in the United States but also overseas. First in 2010, Prettynyce was selected to tour countries in Africa (Maurutania, Togo, Cote D’Ivoire, Mali, Democratic Republic of Congo, and Burkina Faso) with Vice Verse All Stars to promote cross-cultural understanding. This program conducted public concerts, master classes, lecture-demonstrations, workshops, jam sessions, media outreach and collaborations with local musicians. Then in December of 2013 DJ Prettynyce traveled to Lusaka, Zambia In Southern Africa, curing the crowds at Hollywood City Night Club. He also medicated Lusaka’s airways at the number one station 96.5 Rock FM.

There is more to DJ Prettynyce than just deejaying. In October of 2013, Prettynyce organized his first fashion show titled “Esteem”, promoting beauty, confidence and style for all models, all shades, shapes and sizes. Later that month he formed Da Cure Models (DCM), a group consisting of tenacious, and stylish men and women.
His overall style and personality can be seen from afar; from the way he talks, to the way he dresses and the way he plays his music. Leave the waiting room and book DJ Prettynyce, your remedy awaits.