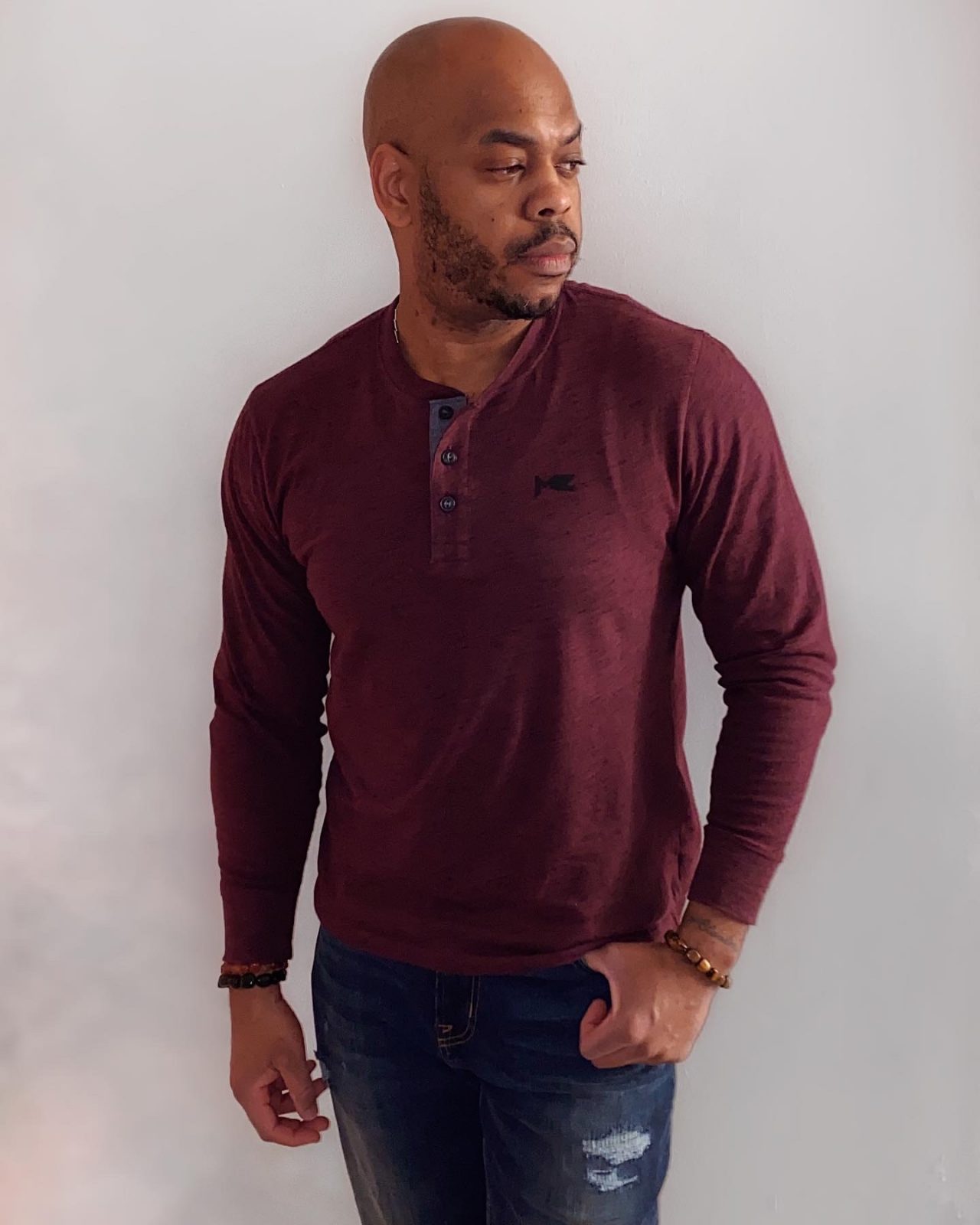 Sean “DJ Morpheus” Gibbs started DJing in the 2001. As a youth growing up in Trinidad, he always had a love for music. After school and on the weekends, Sean would blast his father’s Sharpe stereo system so loud it could be heard throughout the neighborhood. One day while he was hanging out with a close friend, they stumbled across one of their neighbors mixing songs like a DJ on two Discmans and a Pioneer Mixer. To their amazement, they assumed that this is what DJing was all about and immediately fell in love with the art form. They got the idea to follow in the same steps as their neighbor and purchased a mixer and two Discmans.

Shortly after purchasing their equipment and diving into intense practice sessions, Sean and his partner King Midas had inducted a few other friends into their DJ collective Morpheus Entertainment. Since the name Morpheus had a special meaning to Sean; God of Dreams, Sean decided to make this his personal DJ name as well. For the next couple of years Morpheus and his collective rocked numerous house parties and ventured into the world of promotion.

In 2006 Sean migrated to the United States and realized with this move, he was going to have to disband the collective and venture out as a solo DJ. He got his first gig on a local radio station in New Jersey where he was able to absorb even more knowledge about the art form. Throughout the years he has worked with several Soca artists such as Blax, Zoelah, General Grant, and Yankey Boy to name a few, and continues to perform on a world-wide scale at events such as, Caribana, Miami Broward, and the Trinidad Carnival to name a few. If that wasn’t enough, he continues to work with long time friend and co-founder, King Midas and his brother Dale on numerous events throughout Trinidad and Tobago.

Morpheus still respects his roots as a radio DJ, and you can catch him on several online radio stations such as, Red Apple Radio, Island Star Radio, and Rhythm City FM.